Many are wondering what the traits are of the so-called Ophiuchus astrological sign. Read on to learn more about this little-known Zodiac sign. 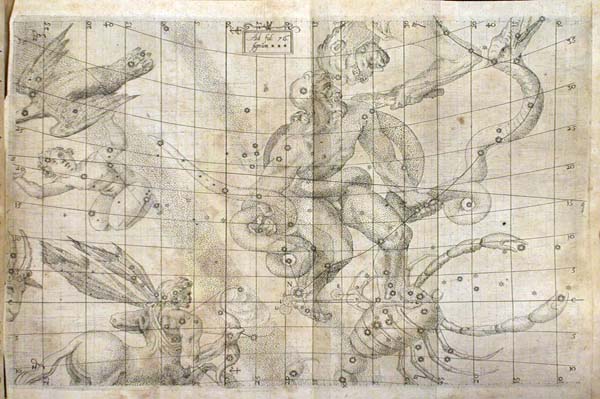 Our world was rocked earlier today when the Minnesota Planetarium Society revealed that there are actually 13 Zodiac signs, not the 12 we previous recognized.

This announcement shifted all of the astrological sign dates, putting some people in a different sign altogether. If you were a Sagittarius or Capricorn who is now a Ophiuchus, read on.

Ophiuchus is Greek for “serpent bearer” and is commonly referred to with a man clutching a snake. In Greek mythology, Ophiuchus is represented by Asclepius, son of Apollo, a man skilled at resurrecting the dead. Hades later convinced Zeus to kill Ophiuchus with a lightening bolt. He was then placed among the stars as a constellation after his death.

Ophiuchus now represents people who were born between Nov. 29 and Dec. 17 – estimated to be around 31 percent of the U.S. population – and is also referred to as Serpentarius, according to World News Insight.

According to Greek Mythology, those in the Ophiuchus sign are blessed as:

So, sounds like falling under Ophiuchus isn’t so bad after all. In fact, we’re kinda jealous.

What do you think of the Ophiuchus traits? Will you start referring to yourself as a Ophiuchus (after you find out how to pronounce it?)

3 Guy-friendly party ideas
Why you’re not meeting Mr. Right
How to avoid depression on Valentine’s Day