No one wants to be thought of as a bad girlfriend, but there are some habits women have that can make relationships difficult. Take a look at the behavior that could be driving him crazy. 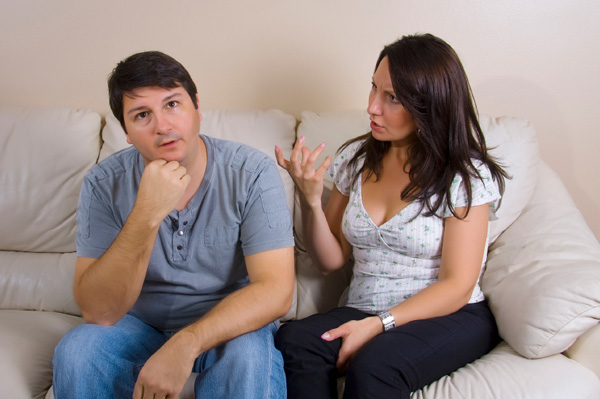 Nagging all the time

This is probably number one on most lists of all-time bad girlfriend behaviour. It’s fine to remind him it’s his turn to wash dishes or that his dirty socks don’t belong all over the house, but continuously badgering him about what he should wear, what he should eat and how he should act can be hard to deal with.

Trying to change him

The best way to love someone is to do so for who they are, not who you want them to be. It’s perfectly acceptable to try and guide someone towards their true potential, but trying to mould him into something he’s not is a sure fire way to push him away.

If you can’t stand to let him out of your sight or constantly try to insert yourself into his plans, he could get annoyed. Being together is great, but giving him space is also important if you want to maintain a healthy relationship.

18 hrs ago
by Katie Smith