Some things just weren’t meant to be. If your relationship is going south, but you aren’t ready to see it, use our guide for signs that it’s time to face facts. 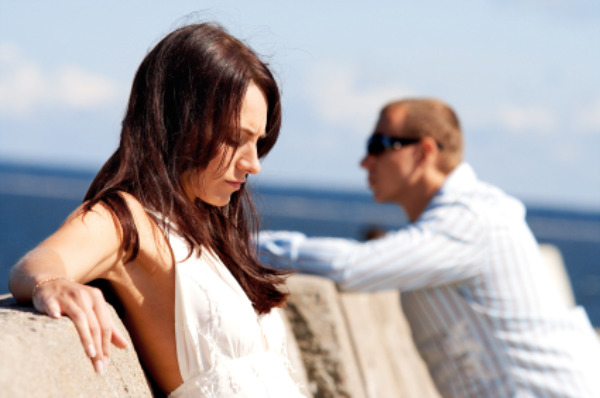 If your boyfriend is normally pretty attentive and loving, a prolonged period of distant behaviour can mean minimized interest in the relationship. Keep an eye on things, and if he remains aloof or gets even more closed off, you could be looking at the end.

You’re no longer a priority

It’s normal for relationships to level out after the initial stage where you only want to see each other, but if he’s ditching you for other plans all the time, he could be losing interest. Doing separate things is okay, but not to the point of barely ever spending any time together.

Everybody gets moody, but if he seems extra cranky every time you’re together and can’t give a plausible reason for his surly behaviour, that could be a sign he’s ready to move on, but isn’t sure how to tell you. Monitor the situation and if it gets worse, it might be time for a pre-emptive strike, by which we mean break up with him before he ends things with you.

23 hrs ago
by Summer Cartwright