Christmas is right around the corner. If you are shopping for your boyfriend, here are a few gifts to avoid. Check out these five things your boyfriend really doesn’t want for Christmas. 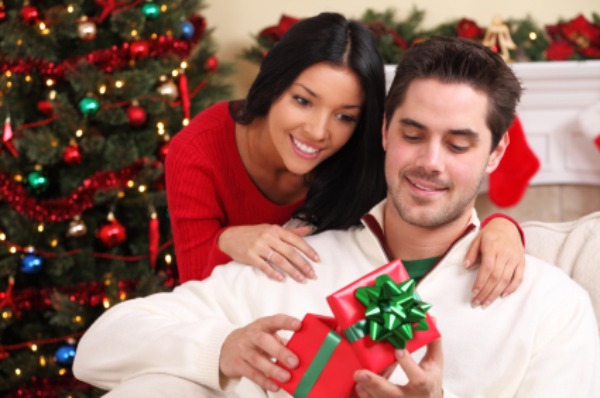 Those boxers with little reindeer all over them are cute to you, but your boyfriend doesn’t really want them. The only underwear your beau might want is a cute pair of boy shorts or a thong for you!

Can you get any less personal than a sweater? Your boyfriend can shop for his own sweaters (or if he can’t, then buy him a few for a non-occasion). Christmas is the time more thoughtful, personal gifts than a sweater.

Unless you know exactly what games or what system he wants, don’t attempt to buy your boyfriend video games — particularly if he’s a big time gamer. The wrong game will just end up sitting on a shelf. And he’s probably already bought the games that he’s into right now.

Sure, that figurine or set of bookends might look fab in his apartment but he really doesn’t want them. Men who live on their own usually have a lot of clutter without you adding to it. Very few men see any value in knick-knacks. If it’s not functional, don’t buy it.

He might love a new exercise bike or a set of dumbbells, but he certainly doesn’t want you to buy them for him. Are you saying he’s gaining weight or needs to bulk up? Your man is supposed to feel good about the gifts you give him, not feel insecure.

3 hrs ago
by Ashley Papa