We often hear about body language and what it can indicate. According to body language expert Dr Lillian Glass, author of Toxic Men, you can tell a lot from a couple’s body language signals.

Related story Kate Middleton’s Favorite, Go-To Sneakers Are On Sale At Zappos For a Limited Time 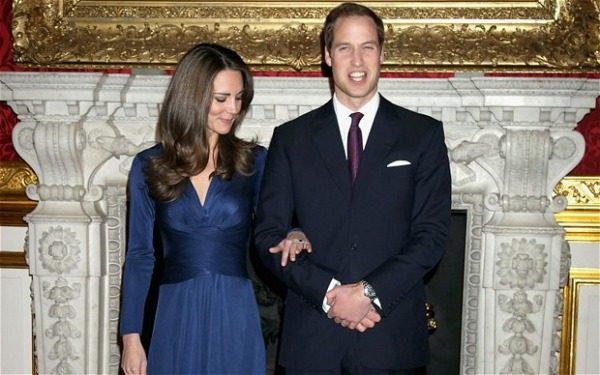 A couple in love?

Dr Glass says the body language of Prince William and his fiancée Kate Middleton shows that the couple really appears to be in love. Dr Glass compared the recent BBC interview with William and Kate to an interview with Prince Charles and Lady Diana announcing their engagement back in 1981.

Dr Glass says, “This couple looks like two complete strangers thrown together. You don’t feel a connection at all. These toxic body language signals are red flags for any relationship.”

How much clout do you put in body language? I think a lot of time (particularly in interviews) there could be other factors. For example, nervousness could come across as disconnection or disinterest.

Whatever their body language means, we wish William and Kate a long and happy life together.

1 hr ago
by Ashley Papa