Kate Middleton’s engagement ring belonged to someone very special to Prince William: His mother, Princess Diana. Read on for all the details of the heirloom ring! 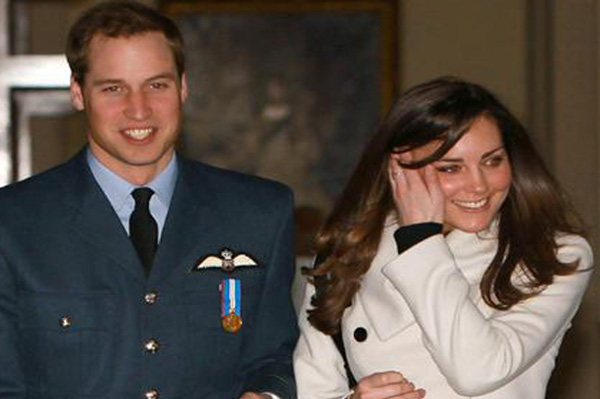 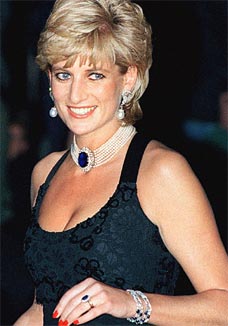 Details of the new Royal Wedding are thin yet, except that the wedding will take place sometime in the late Spring or early Summer 2011. Some television experts are predicting that the Prince William and Kate Middleton wedding will be the event of this century — and possibly the most-watched television event ever.

We’re incredibly happy for the newly-engaged couple. They’ve managed to have a relatively private relationship — something that Princess Diana never had. Hopefully they’ll be able to maintain that sense of privacy in the months leading up to their wedding.

One thing’s for sure: Middleton seems like a classy, professional woman that Princess Diana would have loved. We couldn’t have picked a better bride for the future King of England and we can’t wait for the Royal Wedding!