National Coming Out Day is held each year on Oct. 11. What is this holiday and why is it so important? 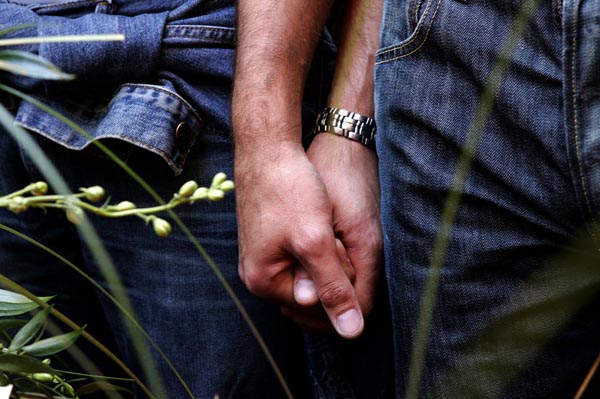 You probably know that today is Columbus Day, a holiday that celebrates Christopher Columbus’ voyage to the new world. But, Oct. 11 is another important holiday: National Coming Out Day.

What is National Coming Out Day?

Rob Eichberg, Ph.D. and Jean O’Leary founded national Coming Out Day in 1988 to encourage people of all sexual orientations to live their lives proudly. October 11th was chosen as the official date to mark the anniversary of the Second National Watch on Washington for Lesbian and Gay Rights, an event that brought 500,000 to Washington D.C. in 1987.

Kicks Off National Coming Out Week

Why is This Holiday so Important Now?

The recent suicides of young gay teens Tyler Clementi, Seth Walsh and Raymond Chase, along with the beatings of several gay males in New York City last week, shows how important this holiday is for people all over the world.

Find National Coming Out Day Events in Your Area

Hundreds of National Coming Out Day events are planned throughout the country. Check out some of the events via the interactive map on the website for the non-profit organization The Human Rights Campaign.