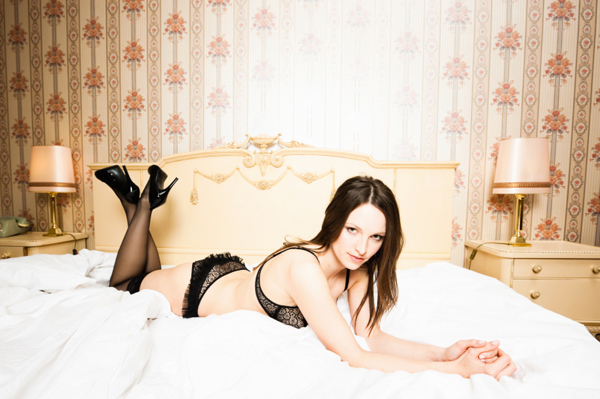 There are many delightful ways to bring role playing and fantasy games into your lovemaking, Gabriel says.

For example, if you fantasize about being kidnapped and ravished by a pirate, you might ask your partner to don an eye patch and a gold earring, sweep you up into his arms, carry you to bed and secure your wrists to the bedpost while he calls you his “wench” and has his way with you.

You and your partner also can role-play yourselves at a different age or in a different setting than your bedroom. For instance, you might pretend to be a couple of lusty adolescents about to make love for the first time in a parked car at a drive-in movie or on a deserted beach.

The idea of role playing, dirty talk and any other sexual game is pleasure and excitement. Communicate your desires, and see what happens next!