A large percentage of Americans won’t get the flu vaccine this year, according to a poll. Many medical experts say that this is a big mistake that could affect public health in 2010. Will you get a flu shot for you and your family this winter? 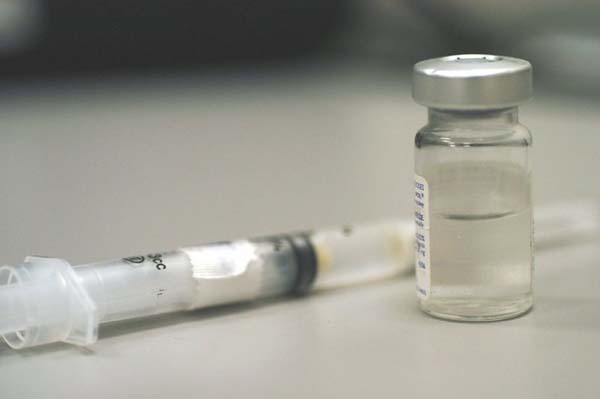 Many of those polled cited their concerns of adverse side effects as their reason for not getting flu shots, the NFID reports. About half of those polled said they believe the vaccine is harmful, while 62 percent believe the flu shot actually gives patients the flu (not true.)

Pharmaceutical companies have ramped up flu vaccine production for 2010 to help combat the common, yet very serious, influenza bugs that come up every fall and winter.

“Flu is serious. Every year millions of people get sick; more than 200,000 people are hospitalized and thousands of people die from influenza,” Dr. Thomas R. Frieden, director of the U.S. Centers for Disease Control and Prevention, said in a press conference.

Who Needs a Flu Shot?

According to Dr. Frieden, every person over the age of six months should get a flu shot. This recommendation is also part of the Centers for Disease Control guidelines.

“Children don’t have any immunity. They are super-spreaders of the flu,” Dr. Siegel explained.

Another NFID poll of 400 physicians finds that 92 percent of doctors say they plan to get vaccinated, with only two percent saying they won’t get the vaccination this year.

4 hrs ago
by Dena Landon