A grassroots “I like it” Facebook campaign is taking over the social networking website. What is this campaign and what does it have to do with breast cancer awareness month? 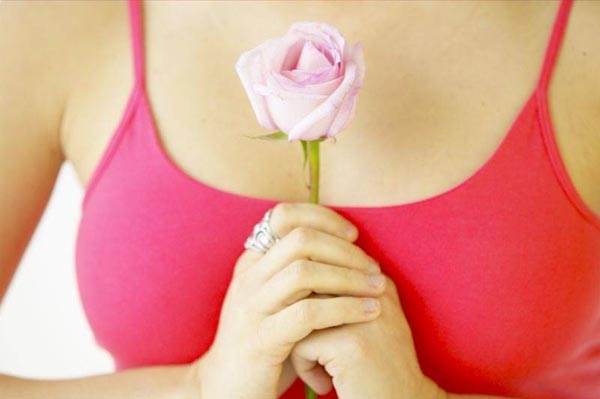 Have you read a few peculiar Facebook statuses — all starting with ‘I like it’ — on your friends’ walls? Don’t worry, it’s not referring to something dirty — it’s all for breast cancer awareness.

October is Breast Cancer Awareness month, and the purpose of the campaign is to help bring awareness to the deadly disease that affects one in eight women in the United States. It started last year when women posted random colors as their facebook statuses, which turned out to be their current bra colors.

This year takes it up a notch, asking women to put where the like “it” — their purses. (Get your mind out of the gutter!)

A few examples we’ve read on our friends’ walls include:

The mystery behind the status updates has plenty of people — namely men — taking notice. The point is to get people to ask about the statuses, and when they do Facebook users reveal its purpose in honor of Breast Cancer Awareness Month and start a conversation. If more people are aware and talking about breast cancer, then the campaign served it’s purpose.