A Seattle-based medical company is reporting a breakthrough in Hodgkin lymphoma treatment. Could this mean a new cancer treatment regimen is on its way to cancer patients? All signs point to yes. 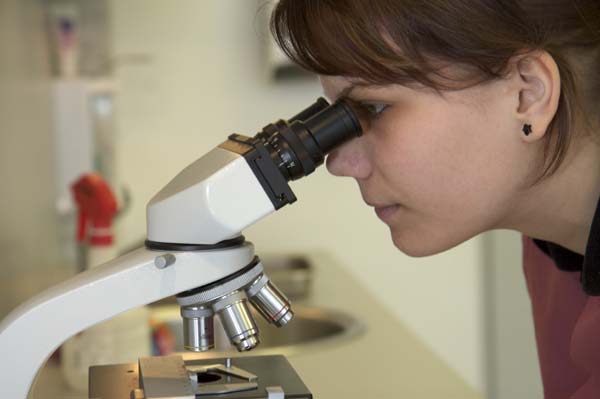 Treatment for Hodgkin lymphoma is one step closer to reality after a successful medical study.

Seattle Genetics, along with Takeda Pharmaceutical Company, announced that its two-drug therapy regimen cut down tumor size by nearly 75 percent in study participants. The 102 patients participating in the treatment regimen all had the immune system cancer and didn’t respond to other forms of treatment.

The main drug in the lymphoma treatment study, SGN-35, delivers a high-dose of cancer-killing medication to infected cells, according to Seattle Genetics.

The exact cause of Hodgkin lymphoma is unknown, but certain risk factors increase a person’s chances of developing the disease. The risk factors include sex (men are more susceptible,) age (between 15 and 40 and over 55,) and a family history of the disease. Weakened immune systems, prolonged growth hormone use and Agent Orange exposure also increase risk.

Just over 75,000 people will be diagnosed with Hodgkin lymphoma in 2010, according to the Leukemia and Lymphoma Society. However, the five-year survival rate of patients with the disease is over 85 percent.

Seattle Genetics plans to submit an application for approval to the Food and Drug Administration in early 2011. The company predicts swift approval of the lymphoma treatment in late 2011, barring any discovery of serious side effects.

Tips for coping with cancer
Is there a breast cancer gene?
Are you at risk for skin cancer?