With cancer rates rising at an alarming pace, understanding hereditary factors can help determine cancer risks and steps for prevention, experts say. One focus in a multi-pronged approach is hereditary breast and ovarian cancer syndrome. Here’s what you should know. 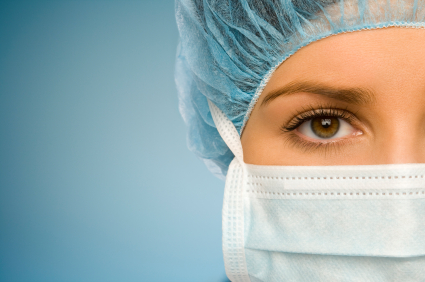 Stanford University’s Cancer Center has studied the syndrome extensively. The center details the features that characterize an HBOC family, as follows:

Other factors that increase the chance that a family has HBOC include a family history of male breast cancer and Ashkenazi Jewish ancestry.

DNA linkage studies on large HBOC families in the 1990s first identified genes associated with breast cancer: BRCA1 and BRCA2. When these genes have mutations, or faulty material, they can lead to cancer. These genes are not located on the sex chromosomes, so they can be inherited from the mother’s or father’s side of the family.

The founder’s effect: beyond your family tree

The majority of people who have a BRCA1 or BRCA2 have a unique mutation that is specific to their family. That said, there are exceptions. Specific recurring mutations have been found in people of Ashkenazi Jewish descent, and people from the Netherlands, Iceland, and Sweden. Stanford notes that mutations recur in these groups because of a “founder’s effect” where a small group of people, because of geographic or religious isolation, have interbred. Over generations, rare mutations can recur and become more common in the population.

Why is this information important? It has a practical application in genetic testing. Genetic testing is increasingly common in HBOC families. A simple blood sample is taken from a family member and tested for BRCA gene mutations. Early monitoring and detection is crucial for determining cancer risk or treatment. Some laboratories now offer ethnic-specific testing. Instead of searching the entire gene every time someone is tested, technicians can look for specific mutations based on a person’s ethnic background.

17 hrs ago
by Meagan Morris

22 hrs ago
by Kelly Iverson