While you should not live your life in fear of being a victim, you should be aware of the common crimes that happen to unsuspecting women like you every day. Here are some of the most common crimes against women and how you can protect yourself. 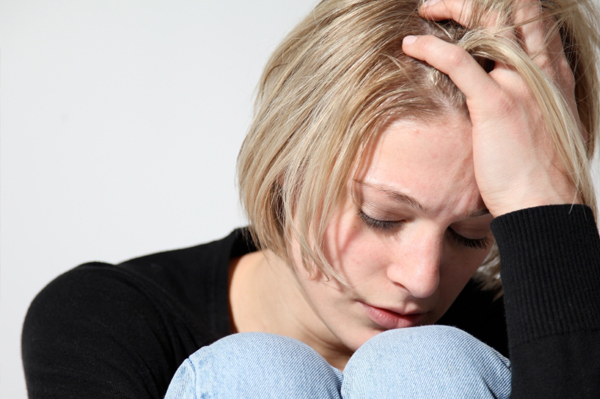 According to Trinka Porrata, volunteer with Mesa Police Department and 25-year veteran of the LAPD, drug-related sexual assault happens more often than statistics can prove — because many of these cases are probably never even reported. Porrata offers several ways to protect yourself against falling victim to a drug-related assault:

Most importantly, if you think you have been a victim of a drug-facilitated sexual assault, call the police or rape crisis center right away. Time is crucial: GHB, a drug that’s often slipped into the drinks of unsuspecting women, leaves the bloodstream in four hours and the urine in 12. Even if you are a bit unsure if something really did happen, get a urine sample right away. Porrata says, “Don’t wait; do it now.”

The National Coalition Against Domestic Violence estimates that 1.3 million women are victims of physical assault by an intimate partner each year. If you are the victim of domestic violence, call the police, tell a friend, or get to a domestic violence shelter as soon as possible. And remember: Domestic violence is not just physical abuse; it’s psychological abuse, as well.

Many scams out there, all designed to take advantage of trusting people like you.

If you think someone is truly in trouble (including yourself!), call 911 ASAP. In other words, stop trying to be nice.

More ways to protect yourself: