World AIDS Day is December 1, but every day is an opportunity to raise awareness of HIV and AIDS. The statistics on HIV are as shocking as ever. One in five people living with HIV have no clue they’re infected. More than 20 percent of people who don’t know they’re infected are responsible for 70 percent of new HIV cases. Understanding the disease and protecting yourself from HIV and AIDS are more important than ever. Here’s more on modes of HIV transmission, questions to ask yourself to see if you are at risk, and ways to prevent getting HIV and AIDS. 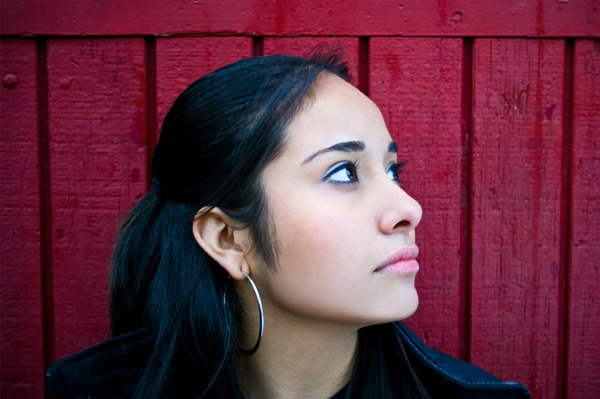 According to UNAIDS (The Joint United Nations Programme on HIV/AIDS), HIV — the human immunodeficiency virus — is a virus that attacks the immune system, resulting in a chronic, progressive illness that puts people at risk of developing life-threatening diseases like cancer and pneumonia.

Unless treated, HIV can develop into AIDS—acquired immunodeficiency syndrome. It often takes more than 10 years for HIV to progress to AIDS, and there is no cure or vaccine.

Since 1981, more than 25 million people have died of AIDS, and at the end of 2008, 50 percent of all adults living with HIV worldwide were women (a number that has been steadily climbing since the 1980s).

Ways you can become infected with HIV

In order to be infected with HIV, the virus must enter a person’s bloodstream.

Modes of transmission include:

The Department of Infectious Diseases in the Public Health Agency of Canada advises people to ask themselves the following questions to see if they’re at risk of developing HIV:

If you answered yes to any of these questions, see your doctor immediately and ask for an HIV/AIDS blood test.

Are you at risk for HIV and AIDS?

HIV and AIDS can affect anyone, regardless of age, gender, sexual orientation or socio-economic status. However, stigma, discrimination and violation of civil and human rights make socially and economically marginalized groups and populations even more vulnerable to infection.

High-risk groups for HIV and AIDS:

Up next: Ways to reduce your risk of HIV and AIDS >>