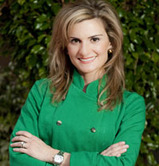 Now that you’re finally familiar with food labeling jargon such as fat free, calorie free and trans fat free, manufacturers have thrown new terms into the mix. While these terms don’t necessarily equate to healthfulness, understanding their origins can help you decipher which is the healthiest choice at the market.

Related story Why We Gave Up Being a Paleo Family 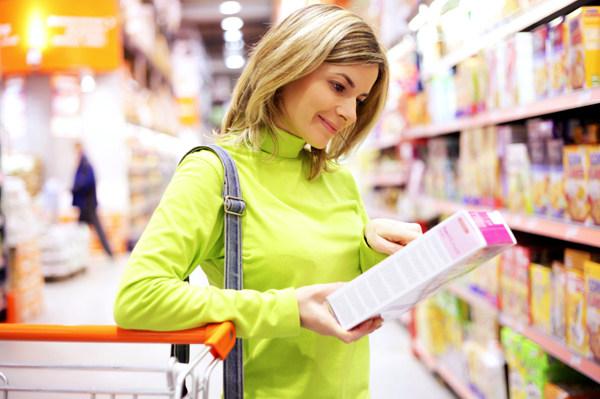 Federal Drug Administration policy does not restrict the use of the term “natural” except for foods containing artificial flavors, chemical preservatives and added colors from any source. The US Department of Agriculture defines the term only for meat and poultry that has “no artificial ingredient or added color and is only minimally processed,” meaning that it has not been dramatically altered to a different state from the original product. In all other cases, the definition of natural has no legal definition and is left up to manufacturers to decide.

Look for ingredients that can be found in your kitchen, not a chemistry lab.

Reserved only for poultry, this term is commonly seen on chicken labels. As defined by the USDA, free range means only that “the poultry has been allowed access to the outside.” Cage-free eggs bear no legal definition.

Unless you know the methods used by the producer, buy conventional eggs and use the 2 bucks you saved to buy organic produce.

This term is regulated by the USDA and can be placed on a variety of foods, from spices and produce to chicken and milk. It means that pesticides or fertilizers were not used in the food’s production and that it contains no genetically modified organisms. “Organic” — or the USDA Organic symbol — on a package means that at least 95 percent of the ingredients in the food are organic. “Made with organic ingredients” denotes that at least 70 percent of the product is organic. Unless organic-certified, which entails an arduous and expensive process, many local producers following organic growing practices aren’t legally able to label their products as such.

“Grown locally” refers to where the food was grown and produced, not where the food is consumed. Since there’s no consensus on the term, it’s up to the buyer to read the label and ask questions. According to the definition adopted by the US Congress, the total distance that a product can be transported and still be considered “local” is less than 400 miles from its origin, or within the state in which it is produced. On the its website, Whole Foods defines local foods as those that have traveled “seven or fewer hours by car or truck.” Even better, most of their stores have even stricter guidelines for defining local.

Straight from the farm

Farmer Don: In his own words

A small family farmer offers his views about what American consumers want in their fruits and vegetables.