We have all been dumped before, and every once in a while, it’s our turn to do the dumping. Here, three real women of varying ages and circumstances tell us how they dumped their losers. 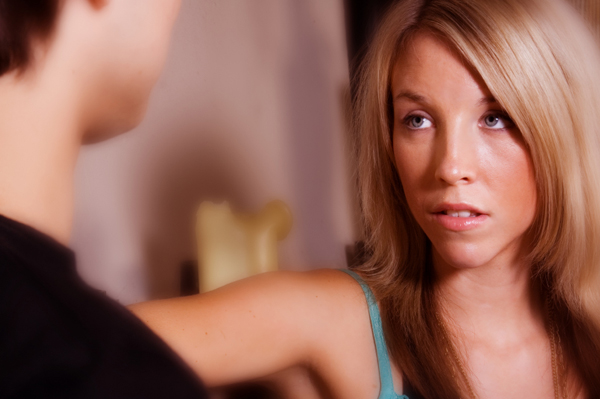 Carol had been dating Marshall since high school. She was a cheerleader; he was the most popular guy in school. Everyone expected them to get married right after college, but it didn’t happen that way.

“He was a loser in every way, but no one would have ever imagined. He flunked out of college in our sophomore year, then for the next two years pretended he was still going to school,” Carol explains. “It sounds crazy, but I was the only who knew. His parents and friends thought he’d be graduating; they didn’t know he spent his days drinking and playing video games. I begged him to get a job, so he pretended he was looking.

“After two years, it came out that he was actually not in school, and his parents cut him off financially. I loved him and thought we could make it work. I was in grad school and working a job in the evening and on weekends to pay the rent. The only money he contributed was a few bucks a month that he made from selling weed. I felt sorry for him and didn’t realize he was using me.

“One day, I came home from work, and he was having sex with two girls in our bed. I cried, I screamed, and I stayed. Marshall said that it was the first time that he cheated, and I believed him.”

“Eventually, things got worse. He was constantly putting me down, while I was constantly trying to raise him up. Different women would call his cell phone. He would come home all hours of the night, or not at all. Finally, I had enough.

“One day, while he was out playing pool with his buddies, I packed his things and changed the locks. I left everything on the front porch with a note and a hundred-dollar bill for a hotel room. He came home drunk and bashed out the windows on my car. That night was the last time that I ever saw him.”