It seems like every day there are countless new hook-ups and break-ups in Hollywood. But some celebs seem to be bigger players than others. We’ve put together a list of the biggest serial daters in the business. 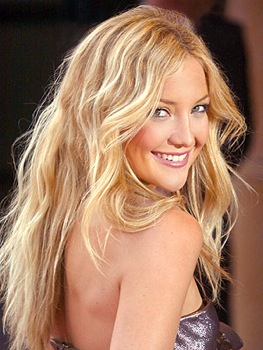 This blonde beach babe has been linked to several men following her split with rocker Chris Robinson. Some of her past conquests include Owen Wilson, Dax Shepard, Lance Armstrong and Alex Rodriquez. She doesn’t want to be tied down and has no problem moving from one boy toy to the next. As long as she’s having a good time, why settle down if she doesn’t have to?

11 hrs ago
by Charlotte Andersen