You’ve dated tons of guys – but were they actually different from one another? Take our quiz to discover which kind of dude you seem to fall for over and over and over again.

Related story How Well Do You Remember Spice World? 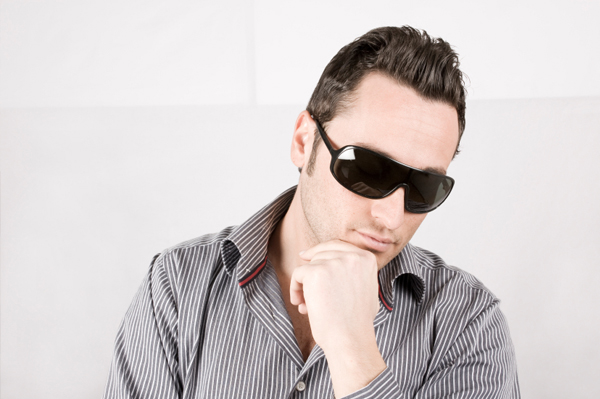 1. You met the last guy you dated at:

A. The bar when he was already 10 beers deep
B. The bookstore–you bumped into each other in the Brit Lit aisle
C. The gym–he showed you how to properly do squat thrusts
D. Your parents’ Memorial Day Weekend barbecue–he’s the next door neighbors’ son
E. Church–you were there for a baptism, he was there arranging the organ music

2. To set the mood for a romantic evening, your guy plays:

A. An 18 and over dance club
B. He’s “in between jobs”
C. The gym
D. The same office he’s worked at since college graduation 10 years ago
E. A major company, but he won’t disclose what it does — he said it’s too “complicated” for you to understand

4. You take your guy home to meet your parents. He:

A. Lights a cigarette at the table
B. Asks about the artist of every painting in the house
C. Scarfs down four helpings while slurping a protein shake
D. Brings a casserole
E. Keeps his food in organized sections on his plate and eats them in a clockwise way

A. Calls you a bitch and says he’s been cheating on you with a 19-year-old
B. Meditates
C. Starts hurling furniture
D. Walks across the street to talk to his mom
E. Tells you you’re wrong and switches on Pat Robertson