Have you noticed you have a declining interest in sex? Are you on the Pill? Have you considered there might be a connection between hormonal contraception and your sex drive? Read on to learn more! 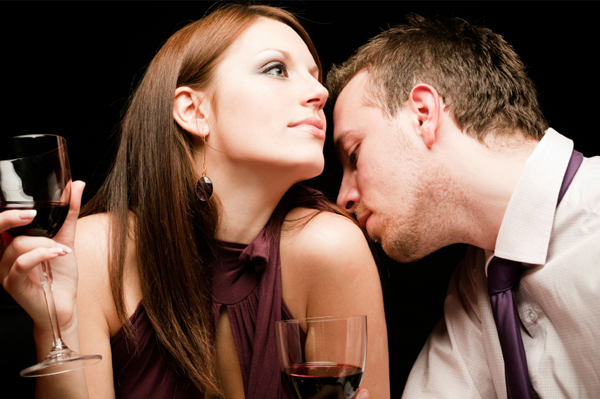 What’s the deal with the Pill?

As a practicing psychiatrist and sex therapist in New York City, I frequently see women on birth control pills who are struggling with their sexuality and with relationship issues. Many of these women say that they can’t establish lasting romantic relationships and they have difficulty achieving orgasm. They may even have trouble getting in the mood at all.

Does the Pill prevent pregnancy by making you not want to have sex?!

The pill and other hormonal contraceptives have a number of effects in the body beyond preventing ovulation and pregnancy. Since these women are not ovulating, their bodies do not produce large amounts of cycling hormones, and instead receive low levels of estrogen and synthetic progesterone (progestins) from oral contraceptives. 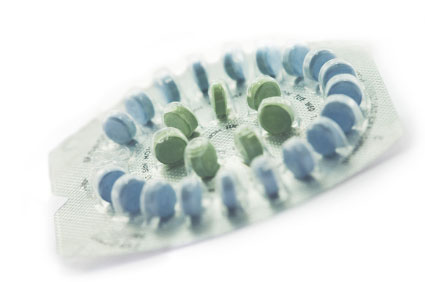 Birth control pills diminish the amount of free testosterone in the body, which can cause sexual problems. Young women who do not yet understand how to achieve orgasm may have trouble learning how while taking oral contraceptives. Additionally, if a woman is not achieving orgasm regularly, she is not secreting as much oxytocin, the “bonding hormone,” so she may be bonding less intensely with her partner.

3 things you may not know about the Pill

Men also say that it is very important to them that their partner has an orgasm during lovemaking at least some of the time; if this doesn’t happen on a regular basis, the relationship may suffer and/or end.

It is quite possible that birth control pills also affect pheromones, which are made in the body from sex hormones and secreted by the skin. Pheromones attract the opposite sex through the sense of smell. Women who are cycling with abundant sex hormones are likely to make more pheromones than women on oral contraceptives and may find it easier to attract a mate.

In addition, I’ve observed in my practice that some women on the Pill seem relatively blasé about finding a mate. They are not in a rush to settle down or start a family, even though they may be at an age when their biological clocks are ticking loudly. Instead, they worry about other issues and may experience significant anxiety and depression. Progestins in some oral contraceptives can also cause depression.

I’ve observed that many women on oral contraceptives start families later and may also have difficulty conceiving. They are more likely to have had sexually transmitted infections (STIs), because they are less likely to have used a condom regularly. With increased rates of STIs there is a greater chance of damage to the fallopian tubes and infertility.

Of course, many women on oral contraceptives have satisfying romantic and sexual relationships; they have no trouble attracting and keeping men and experience no loss of sexual desire or functioning. The Pill protects them from pregnancy so they feel more sexy and free.

My advice to young women is not to take oral contraceptives early and unnecessarily, or because they were pressured into it. The correct use of condoms can protect from both unwanted pregnancy and STIs. If you are experiencing relationship, sexual or mood problems and you are currently taking the Pill, you should discuss these issues with your doctor – there is a solution and a path back to feeling sexy again!