When cancer survivor Colin Poole first learned he was facing an intense, four-month treatment schedule away from home, free lodging in America’s most expensive city sounded too good to be true. 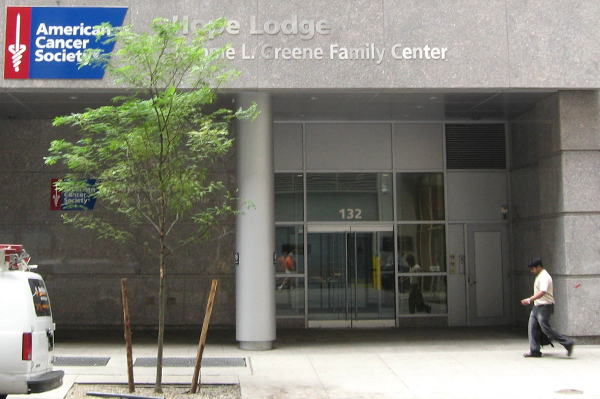 Staying close to his hospital was necessary for Colin and his wife, Scheherazade, who live three hours away in Albany. They were surprised to discover the American Cancer Society Hope Lodge in New York City. “Basically, this is the only way this [treatment] could have worked without taking out a second mortgage,” he says. While treatment was difficult, the couple enjoyed the home-like atmosphere of the Hope Lodge. “It’s really been tremendous,” he says. “When you come in here, you kind of forget about all of that.”

We talked with Colin about his experiences with cancer treatment and his stay at Hope Lodge.

SheKnows: What type of cancer did you have? How was it treated?

Poole: A type of non-Hodgkin’s lymphoma called Burkitt’s lymphoma. I had two surgeries within a span of 16 hours to remove the tumor that was in my colon. When I recovered from that, I was treated with chemo — eight rounds total. Each round was as an inpatient at Sloan Kettering and lasted five days.

SheKnows: Besides friends and family, what helped you get through treatment the most?

Poole: Honestly, Hope Lodge was really the biggest help, aside from the people around me. Knowing that I had a place to stay while I was getting treatment and that I wouldn’t have to go back and forth from home three hours away really put my mind at ease. 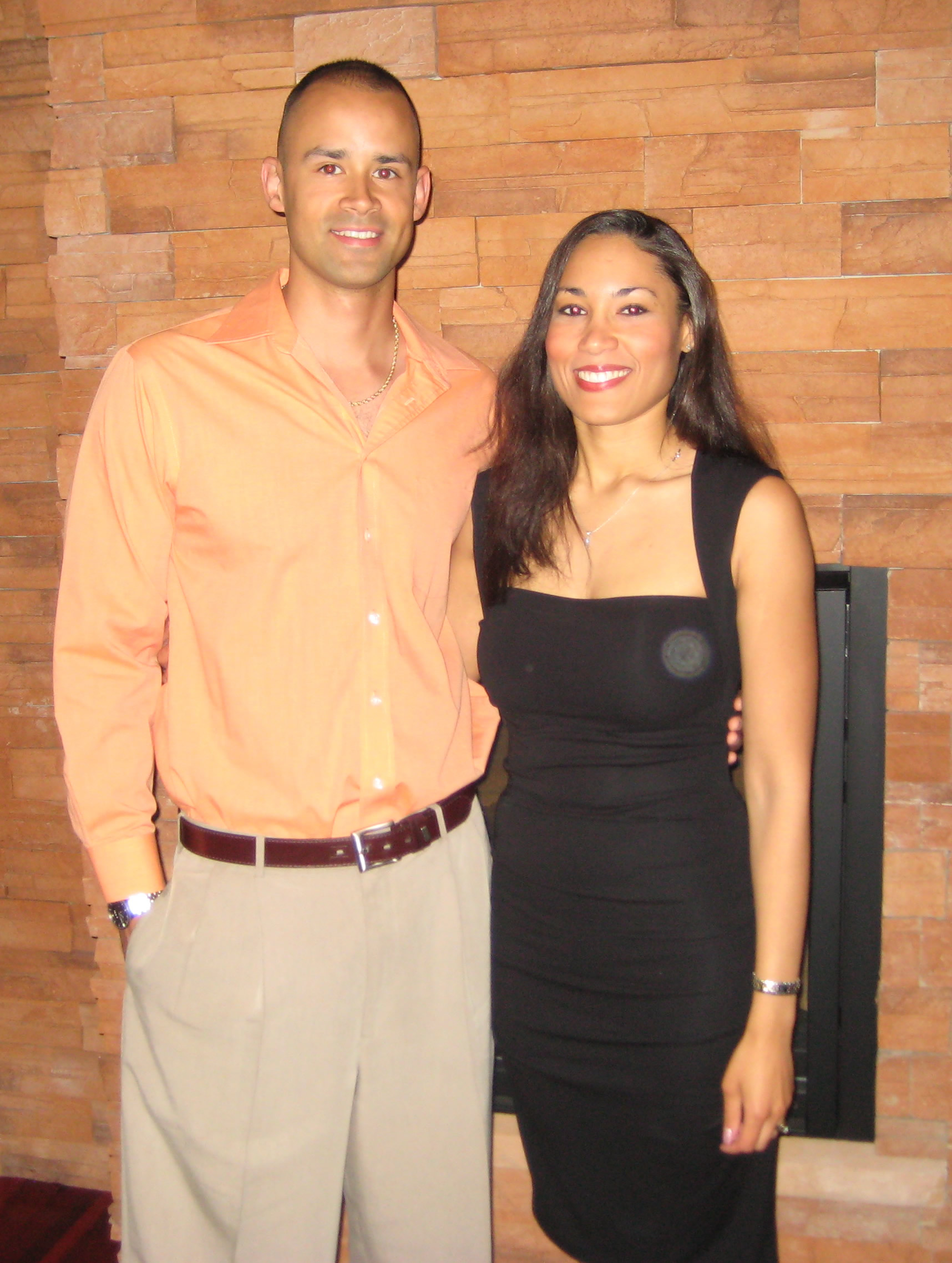 SheKnows: How is the Hope Lodge different from a hotel (aside from cost)?

Poole: The environment is completely different from that of a hotel. Hotels are not always warm and inviting; they tend to be cold and sterile. Hope Lodge was the complete opposite. We spent a lot of time in the kitchen that the whole floor shares, just reading or talking to other people as they came in to eat — just enjoying each other’s company and keeping tabs on each other.

SheKnows: Did you develop friendships with other patients and family at the Hope Lodge?

Poole: Absolutely. We still communicate with a handful of people on a regular basis, even though it’s been almost two years since we left. Just about every single person we met there was kind, compassionate and genuinely interested in each other’s health. The staff was exceptional. We still talk to a few staff members, and they keep tabs on us as well.

SheKnows: What advice do you have for those recovering from cancer?

Poole: If I had the chance to do things differently, I would have been more active through my treatment. I allowed [the side effects of] treatment to make me think I had to conserve as much energy as possible, which meant sitting on my butt all day. I should have been up, moving around and exercising to whatever level I could. When I was done with treatment, I was completely out of shape.

I also recommend seeing a mental health professional periodically throughout treatment, even if you think you don’t need to. I became very bitter, intolerant and full of frustration and rage while I was going through chemo. I thought about death almost constantly. I didn’t have the healthy attitude that is required to keep you sane through the experience. Seeking solace in a support group is also a really good idea.

Fighting back against cancer: One man’s story
The importance of early cancer detection: Carol Green’s story
Cancer blogs: Connect with others touched by cancer