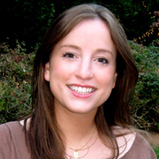 Periods are to old wives’ tales what Pop Rocks are to urban myths. For whatever reason, hundreds of myths and fallacies about periods circulate continuously. And with credible sources like your grandma and Judy Blume pushing some of this mythology, knowing what’s true and what’s not is difficult. Here are 10 of the most common period myths, along with their debunking.

Related story FYI, There Is No Magical Position, Food or Trick to Help Conceive a Boy or Girl 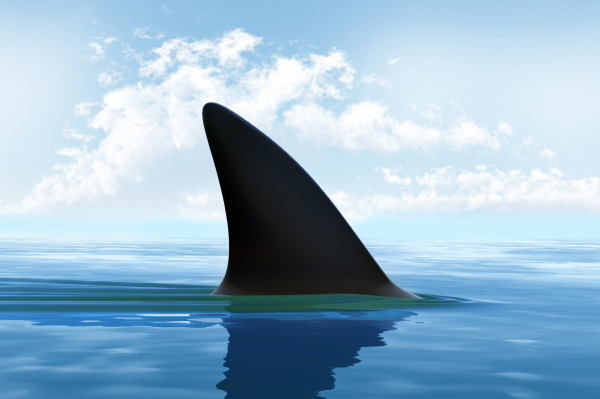 Dental fillings will fall out if received during menstruation.

We have no idea what crackpot dentist started this one, but monthly cycles have nothing to do with dental work.

If you swim during your period, your tampon will absorb water, you’ll become completely saturated, and you’ll sink.

Swimming with a tampon is totally safe and in no way puts you at greater risk for drowning.

You can’t get pregnant during your period.

When you have your period, you need to avoid strenuous activity.

During your period, you can do any kind of activity you normally do when you’re not on your period. So, avoid strenuous activity only if that’s what you do during the rest of the month.

Virgins certainly can use tampons, and tampons won’t take away their virginity. That’s something only sex can do.

Other people can tell that you have your period.

There is absolutely no way for others to tell, unless you bleed through your white shorts like I did at summer camp because I was so into flirting with Bobby Lackey that I forgot about changing my tampon. So, as long as you stay away from Bobby Lackey, you should be fine.

Avoid cold food and bare feet during your period because chilliness will make your cramps worse.

Period cramps come from your uterus. Frosty feet or an ice cream headache aren’t going to affect that.

Because you don’t get your period when you’re breastfeeding, you can’t get pregnant.

You probably won’t have a regular period while breastfeeding. It will return at some point though, and it won’t send you a formal notice of its arrival — meaning that you ovulate without knowing it at first. And when ovulation’s possible, pregnancy is, too.

When you go through menopause, a super-heavy flow for a few months is totally fine.

While slight shifts are normal during the hormonal changes of menopause, very heavy bleeding can indicate some serious health problems. Don’t write this off as part of the change.

Women with their periods get attacked by bears and sharks more frequently.

Here’s what it all boils down to: Nutty “facts” about your period likely aren’t true, and if you’re having sex and don’t want to get pregnant, use protection. When in doubt about health issues, ask your doctor… and stick to common sense for the rest. For instance, just because you’re not more likely to be attacked by sharks during your period, still avoid them, OK?