The American Cancer Society (ACS) has long recommended that women get a mammogram every year, beginning at age 40, as a means of early detection of breast cancer. Two weeks ago, that wisdom was called into question when the US Preventive Services Task Force (USPSTF) released a report recommending women delay getting mammograms until 50. Now many health organizations are weighing in on what’s best for the health of you and your breasts. Read on to learn more about mammogram guidelines. 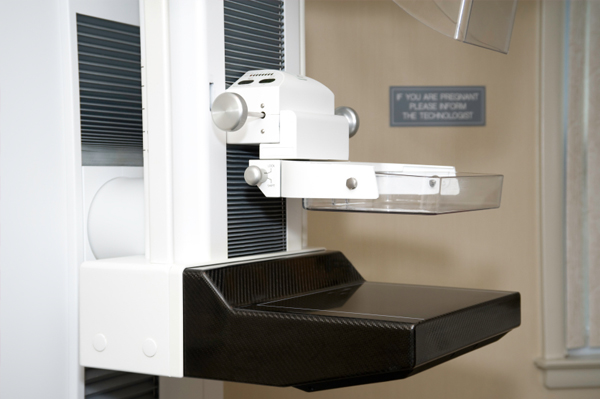 The recent report by the USPSTF was based on research that looked at the impact mammography has had on breast cancer deaths. While lead researchers found mammograms did increase a woman’s chance of finding instances of breast cancer before it metastasized, the researchers also found evidence to suggest that regular breast cancer screening, while beneficial, could harm younger women because of the radiation involved in the mammogram process.

The USPSTF report recommends regular mammograms be delayed until after age 50 and that women between the ages of 50 and 74 should be screened every two years for the disease instead of every year. These new mammogram guidelines do not apply to women at an increased risk of developing breast cancer, such those with a family history of the disease. Such high-risk women should still be get breast cancer screening starting at the age of 40, according to the report.

What do the new mammogram guidelines mean for you?

While some oncologists have expressed concern that recommendations like those in the USPSTF report give insurance companies a reason to stop paying for mammograms for younger women, most professionals agree such changes are unlikely to happen. On top of that, the ACS’ deputy chief medical officer, Dr Len Lichtenfeld, has already made it clear the organization will not be changing its current recommendation to start regular mammograms at age 40, regardless of the USPSTF report recommendations. Several other patient advocacy groups support the position of the ACS on such regular breast cancer screening.

Dr Brad Douglas, a board-certified OB/GYN who has been in the business for 12 years, is advising women to stay the course. “How would you feel if your mother, wife or sister contracted breast cancer in her 40s, but [only] found out on her 50th birthday?” he said on JustAnswer.com. “This cancer could have been cured if caught earlier in [the woman’s] 40s if she had had a mammogram starting at the age of 40.”

Talk to your doctor about your breast cancer risk

In the end it comes down to personal choice. It’s important, with the release of this report, to sit down with your doctor to discuss your concerns about its findings, your medical history and breast cancer risk, and the mammogram guidelines that are best for you.