Meningococcal disease is caused by a bacteria that can lead to bacterial meningitis and meningococcemia, which meningococcal vaccines can prevent. 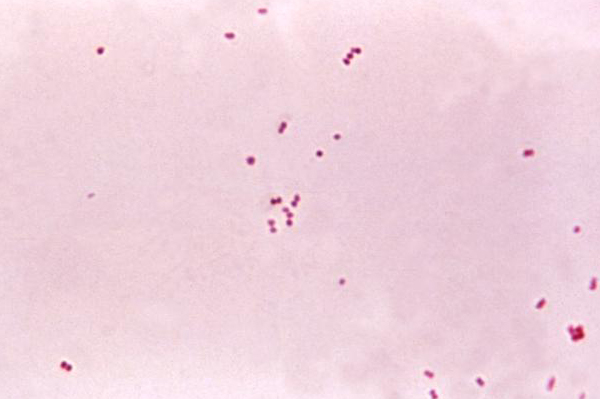 Who gets meningococcal disease?

Meningococcal disease symptoms include high fever, headache, stuff neck, vomiting and drowsiness. Other symptoms can include extreme sensitivity to bright light and a purplish rash on the skin. Not easily spread, it can be contracted only through bodily fluids from the nose or throat through kissing, or the sharing of utensils or water bottles. Most people who are infected do not develop the disease, but children under the age of 5 are at higher risk, as are teenagers.

Usually, only one dose of MCV4 is given. Depending on risk and other health factors, however, additional vaccines may be given.

There are two types of vaccines: MPSV4 and MCV4. MCV4 is recommended for all children and teens, ages 11 through 18 years of age.

The vaccine is also recommended for the following:

Those who should not get the vaccine include:

Mild side effects of the meningococcal vaccines include redness and soreness around the injection area and, in some cases, a mild fever. In more serious cases, severe allergic reactions can occur. Guillain-Barré syndrome has been reported among some people who have received the vaccine, but the cases are so rare that it has not yet been determined if the vaccine caused the reaction.

13 hrs ago
by Iris Goldsztajn