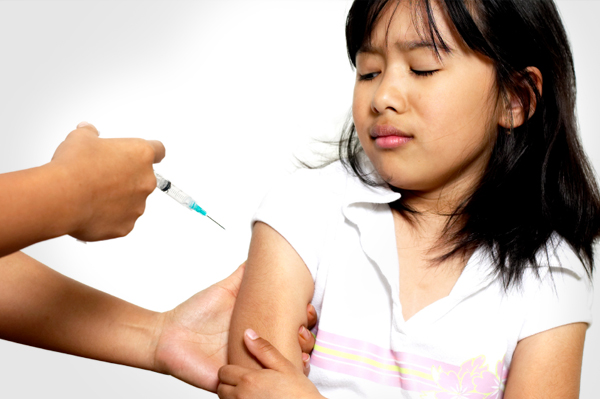 Who gets japanese encephalitis?

Spread by infected mosquitos, the disease is commonly contracted by people who are traveling or working in eastern and southern Asia and the western Pacific. The risk depends on where you travel,
how long you stay in each area and your activities while there. The risks are generally higher in farming or agricultural areas. If you plan to be in these areas for an extended period, speak to a
physician about getting the vaccine. Those who are working directly with the virus (such as researchers and lab workers) also should get the vaccine.

Japanese encephalitis is a life-threatening infection of the brain; one in four of those infected die, and many who survive have extensive brain damage. The virus can seem flu like in the early
stages, with fever, aches, nausea, headache, diarrhea and a loss of awareness. It can only be contracted through a bite from an infected mosquito —  it’s not transmissible from person to
person.

The Japanese encephalitis vaccine is given a series of three doses, normally over the course of 30 days. If needed, the vaccine can be administered within 14 days, but this can reduce its
effectiveness. If you are continually exposed to the virus, you should get a booster shot every 3 years.

Side effects of the Japanese encephalitis immunization include soreness and swelling of area where the vaccine was injected, nausea, headache and rashes. More severe reactions can be due to an
allergy and can include hives and swelling of the throat, tongue or lips.

18 hrs ago
by Iris Goldsztajn