The H1N1 flu virus, more commonly called swine flu, is considered pandemic, putting people worldwide at risk of getting the disease. Experts are developing a vaccine to protect against H1N1, or swine flu. 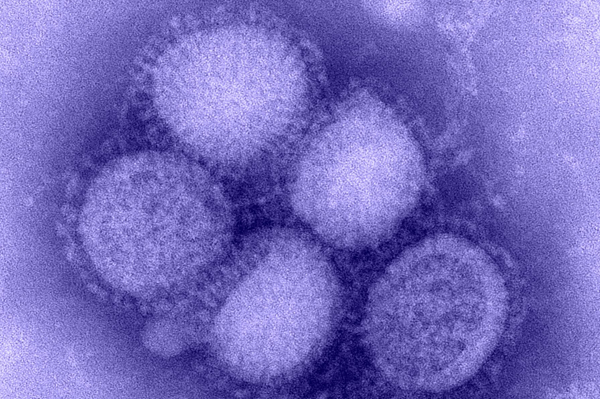 What is swine flu?

H1N1, more commonly known as swine flu, is part of the influenza A family of flu viruses, one of the most common causes of influenza in humans. The current swine flu pandemic has killed hundreds of
people and can cause serious symptoms including fever, coughing, headaches, sore throat, fatigue and runny nose. The United States government and large pharmaceutical companies are developing a
vaccine for widespread distribution in late fall 2009.

The CDC’s Advisory Committee on Immunization Practices (AIP) is currently outlining a plan on who should receive access to the vaccine first. Target groups include pregnant women, children
(under 6 years of age), healthcare practitioners and those with compromised immune systems.

There are no known side effects of the H1N1 vaccine because it’s still under development, though reactions will likely be mild and could include swelling at the injection site and headache or
fever.

The Centers for Disease Control and Prevention is expected to endorse the vaccine and finalize recommendations once the vaccine is available to the public.

Every state is developing a H1N1 vaccine delivery plan, information about which is available online.