Tuberculosis, also called TB, is a potentially dangerous respiratory illness that can be prevented with the tuberculosis vaccine. 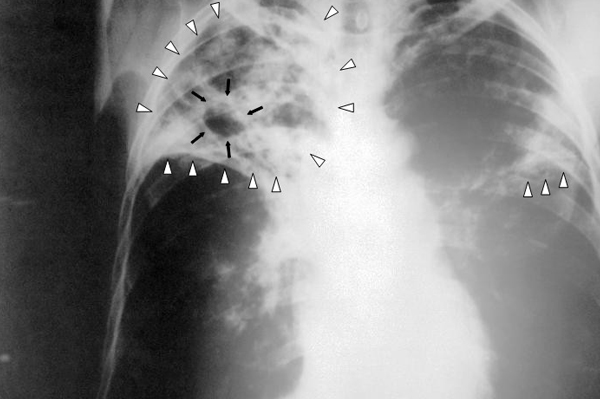 Tuberculosis, also called TB, is a serious respiratory ailment caused by the spread of mycobacterium tuberculosis. It’s an airborne disease and causes a variety of serious symptoms,
including coughing (sometimes producing blood), chest pains, weakness, weight loss and fever. The current vaccine for the disease is called Bacille Calmette Guerin (BCG). Today, more than 1 billion
people have received the vaccine, which generally protects against the disease for 15 years.

BCG is often given to infants living in high-risk areas (including those living in extreme poverty and in the developing world).

BCG is one of the world’s most commonly used vaccines. The main adverse reaction includes swelling and scarring at the injection site.

Several health organizations including the World Health Organization recommends the vaccine for infants in high-risk areas.

The vaccine also is used to treat bladder tumors and bladder cancer. After you’ve received the vaccine, you should keep the injection site dry for at least 24 hours to avoid infection.