The rates of Hepatitis A are the lowest they have been in four decades, and the Centers for Disease Control credits a hepatitis A vaccine primarily given to kids and travelers. 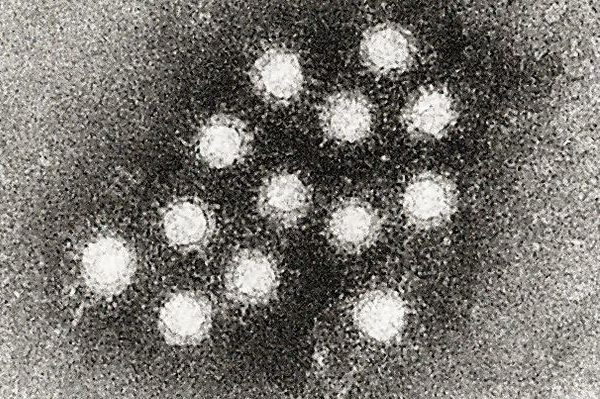 What is hepatitis a?

A disease that attacks the liver, hepatitis A infected 25,000 Americans in 2007. That is down significantly from the quarter of a million affected annually before the hepatitis A vaccine was
approved in 1995. The disease enters through the mouth via ingestion of food or drinks contaminated by stool, or contact with objects similarly contaminated. Although treatable, the disease
is contagious and can cause an infected person up to six months of discomfort, including nausea, vomiting, jaundice, and joint and abdominal pain.

Who should get the hepatitis a vaccination?

The vaccine is generally given at a child’s first birthday and again around her second. Because the shot first became available in 1995, many adults remain at risk for the disease, including
gay men, who are advised to approach their healthcare professional about the shot.

Adults who plan to travel to countries where unsanitary conditions heighten the risk should receive two shots, separated by six months. Another form of the vaccine available for adults combines the
hepatitis A shot with another for hepatitis B, providing adults over 18 with an immunity to both in the form of three shots over a six-month period.

No serious side effects to the vaccine have been reported to the CDC. The most common is soreness at the injection site.

The CDC recommends the shot before traveling to countries in Central or South America, Mexico and certain parts of Asia, Africa and Eastern Europe. For trips planned quickly, at least one dose of
the vaccine is recommended two weeks before departure.

Infected people, especially kids, do not always show symptoms, which can increase the risk of infection for others.