Two different vaccines, pneumococcal conjugate vaccine (PCV) and pneumococcal polysaccharide vaccine (PPSV), fight a bacterial illness that is considered one of the most common causes of death in America. 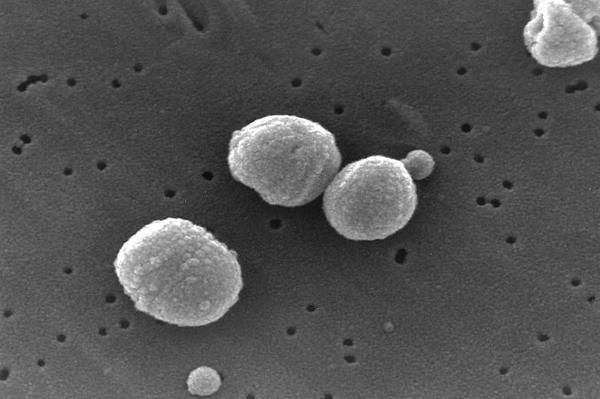 What is pneumococcal pneumonia?

The CDC calls pneumococcal pneumonia — caused by the virus Streptococcus pneumoniae — “one of the most common causes of death in America from a vaccine-preventable
disease.” It can cause high fever, cough and shortness of breath; bacteremia, which carries with it fever and malaise; and pneumococcal meningitis, an inflammation of the spinal cord.
Pneumococcus is the most common cause of meningitis in adults, and it’s second on the list of meningitis causes in children.

The PCV is administered to children at 2, 4, 6 and 12 to 15 months. One dose of the PPSV is administered to people 2 through 24 who are immuno-compromised and to adults who smoke or suffer from
asthma. It is also recommended for everyone over the age of 65.

For the PPSV, one dose usually suffices, but a healthcare professional may require a second shot if more than five years have passed since your first. The PPSV is not recommended during pregnancy.
If you have a moderate or severe illness, delay the shot, but both children and adults with minor illnesses can receive the pneumococcal vaccine.

Treatment of pneumococcus is available, but virulent strains have become increasingly resistant to treatment. According to the CDC, “Pneumococcal pneumonia kills about one out of 20 people
who get it. Bacteremia kills about one person in five, and meningitis about three people in 10.”

4 hrs ago
by Anabelle Bernard Fournier