The human papillomavirus (HPV) is a group of sexually transmitted viruses that can cause genital warts and even lead to cervical cancer. Vaccination against HPV is recommended for girls and women who have not yet become sexually active or do not have HPV. 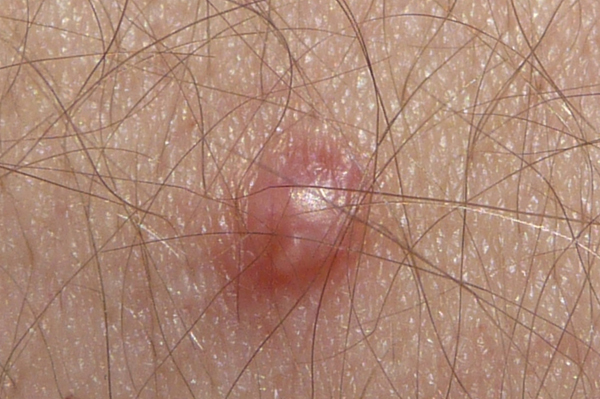 Human papillomavirus (HPV) is a group of viruses that can infect the genital area, including the lining of the vagina and cervix. It is the most common sexually transmitted disease in the United
States. It is spread through sexual contact with an infected person and, if left untreated, can lead to cervical cancer. A vaccine called Gardasil was released to the public in 2006 to protect
against HPV. It’s administered to women in three doses via injection.

According to the Centers for Disease Control and Prevention (CDC), approximately 20 million Americans are currently infected with HPV, and another 6.2 million people become newly infected each
year. At least 50 percent of sexually active men and women acquire genital HPV infection at some point in their lives.

What are the symptoms of HPV?

Recent studies show women who receive the vaccine who have not previously been diagnosed with a case of HPV are almost 100 percent immune to the disease post-vaccination. The vaccine does not
prevent against all forms of HPV; it protects against only the four types of HPV that are responsible for 70 percent of cervical cancer cases and 90 percent of genital warts cases. No major side
effects are associated with receiving the vaccine. Mild problems include swelling at the injection site.

3 hrs ago
by Elizabeth Yuko