This has happened far to often. I’ve seen it occur a dozen times. The pretty girl makes plans with some guy (a stranger). Something comes up and the first date never comes to fruition. Said pretty girl ends up waiting by the phone wondering, “What just happened?” Are you familiar? You’re not alone. In fact, I’ve even fallen victim. I just sat there with this thought: “Maybe he died?” 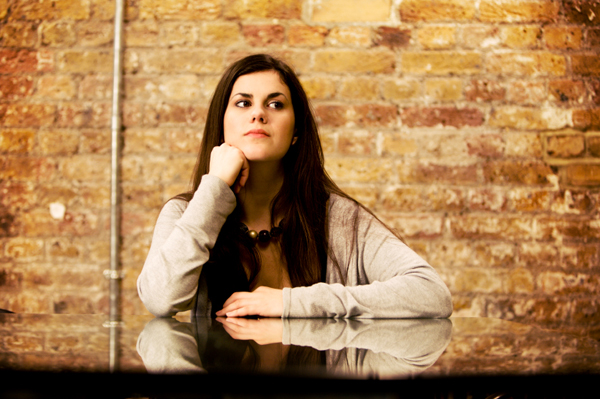 But no, he didn’t die. There was no crazy accident. His cell phone did not fall in a toilet and he had no other way to get in touch with me because he didn’t have my number memorized… yet. The fact of the matter is, he just never thought to call.

Why this happens at all, I don’t know. I will tell you one thing though, for a pretty girl, it’s outright offensive, not to mention mystifying. As a bonafide relationship expert, I’ve tried to get to the bottom of this. But I’m sorry to say, I don’t have any answers. What I can offer up, however, are some rules for pretty girls like you when dealing with such flakes.

You shouldn’t be doing the suggesting for the first date. Put out enough signs to let him know you’re interested, but don’t go any further. That way, you’ll be sure your date is definitely into you and that you didn’t coerce him to a meeting he’s not wholeheartedly into.

After he asks you out, agree to it (if you dig him, that is). Assuming you have days between the ask and the first date, wait for him to call, text or email you to confirm that date. Don’t want to seem like an eager beaver before you even get to know the guy.

Flakes are far and few. Ever so often, you might meet one. He’ll ask you out, make some grandiose plans and promises, then when it comes to confirming your first coital, he’s nowhere to be found. Just take it as a loss, and forget about it. After all, you didn’t know the guy anyway.

Yes, this happens. If you make plans with someone and then confirm it, and he still doesn’t show, consider him nonexistent. If he didn’t so much as text you that he’s no longer able to make it, that’s pretty low and totally rude. Luckily, you wouldn’t have wasted your time with a jerk.

5. If he’s not dead, but has a good excuse, give him one more chance.

That’s right, just one more. Not two, not three, not four – just one. But please, make sure it’s a good excuse, backed up by facts, figures, eye witnesses or evidence. Maybe he lost his phone and had no other way of getting in touch with you? Maybe his car broke down and couldn’t call? This is not baseball – he’s allowed two strikes, not three before he’s out.