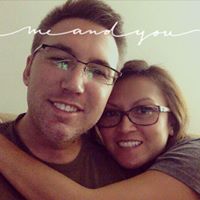 Boy meets girl, girl and boy go out… and analysis ensues. From the initial phone call to the first date, both parties put on their critical dating caps trying to figure out bottom lines, feelings and future. 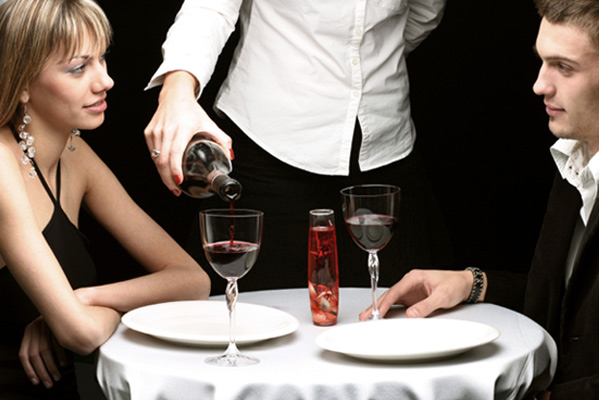 We were quick to agree to the experiment of revealing our most intimate thoughts about each other after the first date. Crazy, are we? A little.

Brie and I chatted on the phone first, discussing where we grew up, went to college, our jobs and weekend plans. Nothing unusual to the casual observer, but for me, it unearthed a treasure trove of data. I gleaned that Brie was upbeat (she laughed a lot), energetic (she juggled tons at work) and witty (she offered up a couple of great one liners). One red flag though: She seemed to date a lot. Not necessarily a bad thing, but definitely a topic I needed to explore further.

I suggested we meet for “quick coffee” after work at a popular diner near her office. Not an ideal dating spot, but it provided an opportunity for a quick getaway — for either of us.

Our First Encounter, With Ketchup

We met in the parking lot. My initial impression: She was cute! (Bonus!)

Once we slid into the booth and chatted a bit, I realized she was super sweet as well. Like me, Brie came from a close-knit family and had a core group of friends who she could trust to the ends of the earth. She liked to socialize, but wasn’t engrossed in the club scene and she wasn’t a big drinker.

We traded a bunch of first date horror stories. She definitely had more than her fair share. Some guy was infatuated with her, another had a criminal record. She had met a bunch of creeps and quickly moved on. Brie wasn’t the serial dater I feared. The best part came when she subtly mentioned that our date seemed different.

We both realized we were hungry, and suddenly I wasn’t in a rush. So we ordered burgers and fries, and she sipped thoughtfully on a hot chocolate. It didn’t really go with the meal, but at that point I didn’t care. In fact, I thought it was girlie and cute.

I find that on dates it’s the little things that get me. Sometimes it’s a gesture, or wrinkle of the nose, or a sideway glance. Tonight it was ketchup. After we finished the meal, she searched through the napkins littering the table, located the ketchup bottle cap and carefully twisted it back on the Heinz bottle. I liked that. Everything had its place.

I can’t say that I analyzed all the nuances of our first date in real time but I do remember sitting there feeling very comfortable. At the end of the day, that’s really all that matters.

The date’s conclusion was a little awkward, but it was my fault. I jokingly offered a formal handshake, like in a job interview. (There are some obvious parallels one must admit). She didn’t get the joke (who would?) but offered her cheek instead.

A few hours later, Brie sent a text thanking me for the burger. And at the end of the sentence sat a little smiley emoticon. I was in!!!

On the next page… what She Said!

12 hrs ago
by Cassandra Corrado