Sometimes you dampen a man’s desire… without even realizing it. 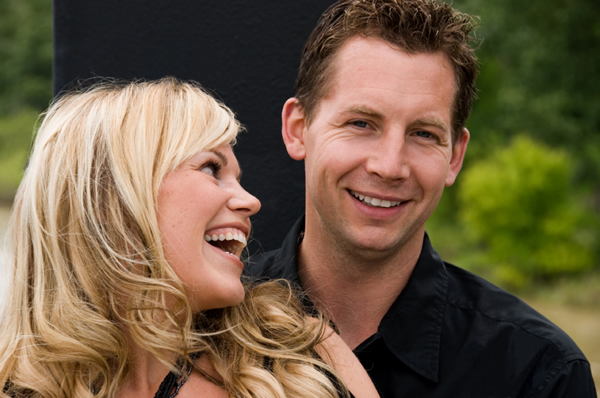 No doubt there are countless things you do that turn your man into a lust-fueled fool. But on the flip side, there are also subtle behaviors that abate your allure faster than it takes a pair of Hollywood lovebirds to get engaged. Here are a handful of them:

You may be a princess in his eyes; however, seeing you on the “royal throne” can be disconcerting or, at the very least, unpleasant. Take it from Sean*, 34: “I had a girlfriend who thought that being able to go to the bathroom in front of each other was a measure of how close we were,” he says. “I’m sorry, but watching her — or any woman for that matter — saddle up to the ivory pony doesn’t make me feel more connected…. It makes me kind of sick.” Look, we know you’re human. But when nature calls, answer with the door closed — please!

“On the drive home from my friend’s house warming party, the girl I was dating — past tense! — started bad-mouthing the other women she met that night,” says Thomas, 30. “She literally had something nasty to say about every female there. By the time she finished her rant, I was like, either all of my friends suck or this chick is an insecure idiot. I decided it was the latter and got rid of her.” And there you have it: Nothing turns a dude’s stomach like a claws-out bitch session.

Watching you smooth scented lotion all over your bare legs? Priceless. But you couldn’t even pay a guy to eye witness the ugly side of getting pretty — think clipping your toenails, extracting a blackhead, flossing those back teeth. Just ask Walter, 28: “Maybe it’s not totally PC, but I want my girl to be sugar and spice and everything nice,” he admits. ” I mean, I don’t really need to know that my girlfriend uses a special anti-fungal cream to help keep her yeast infection at bay. Gross! Let me keep the fantasy alive.”

Sure, being playful with another man may score you a free drink or get you out of a speeding ticket. But by the umpteenth hair flip and giggle, your guy’s wondering just how “friendly” you would get if he weren’t right next to you. Allow Liam, 19, to elaborate: “My last girlfriend knew how to work a room,” he says. “But too often her flirting would get out of control, like she actually wanted the other guys. Before long, I started to view her antics as cheap rather than charming.”