Celebrities from all genres have been afflicted with breast cancer. Many have survived and here are ten of their inspiring stories.

Suzanne Somers may have made a career of playing ditzy blondes, but her effort to fight her breast cancer with natural and holistic treatments instead of chemotherapy is the stuff of Hollywood legend. 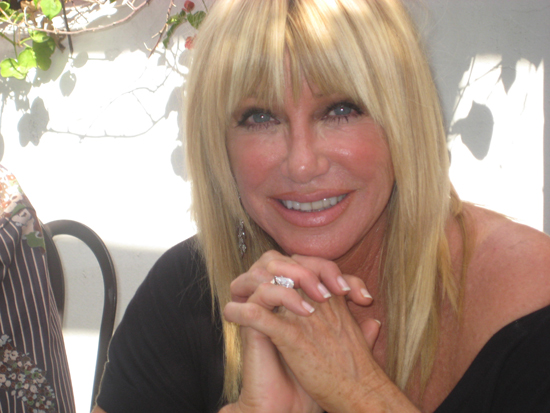 Somers has been cancer-free for years now and attributes every single bit of that fact to her less invasive therapy. 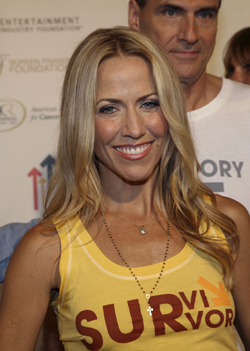 A regular check up is what aided singer songwriter Sheryl Crow to triumph over her battle with the disease in 2006.

With a history of breast cancer in her family, the singer was always on the look out for signs.

Cancer was found in both breasts as a result of the mammogram. After minor surgery and chemotherapy Crow has emerged a picture of health.

Crow captured much of her emotions of this time of her life, including the adoption of her son, with her new album, Detours.

Crow spoke to SheKnows about the entire experience. Don’t miss our interview with Sheryl here. 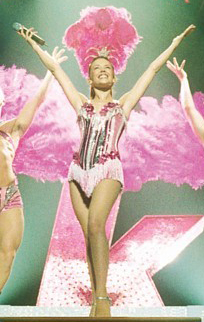 The vivacious Australian singer shocked fans in 2005 when it was announced she had breast cancer.

Immediately undergoing radiation and chemo, Minogue has emerged healthy and happy with a new album and tour.

Minogue was in the midst of a tour when the diagnosis was made of her breast cancer. She immediately halted the tour.

During her months of treatment, Minogue (who is often in the tabloids) made no effort to hide and kept her schedule as normal as possible.

Often photographed at other singer’s concerts or the hippest clubs, Minogue maintained her life while fighting for it.

After a clean bill of health, triumphantly returned to the stage in November 2006 in her native Sydney, Australia in one of music’s more emotional concerts ever.

She is still touring the world and releasing albums, Minogue says she will not stop until someone else tells her it’s time!

Up next…Melissa Etheridge’s emotional performance at the 2005 Grammy Awards, Cynthia Nixon and Olivia