Before you take doses of more than one cold, allergy or flu medication, you should take a good close look at the labels, to make sure you won’t be taking too much acetaminophen, a medication found in a lot of sleep medications, pain killers, decongestants and other over-the-counter medications. 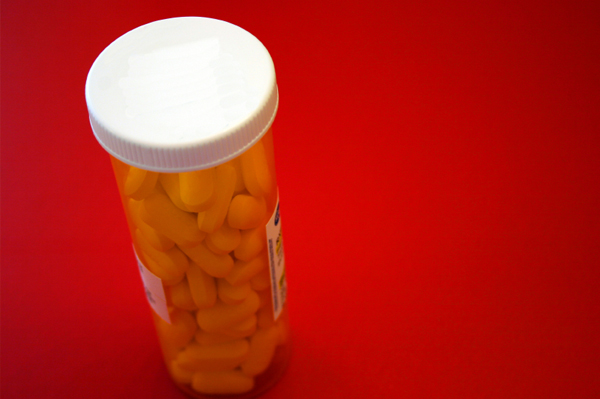 “The problem is that acetaminophen is included in a lot of different products, including sleep aids,” says John T. Slattery, professor of pharmaceutics in the University of Washington School of Pharmacy. “Some of these products contain medications for congestion and the headache associated with congestion, and the stuff in there for headache is very likely to be acetaminophen. The way these products are marketed by just their trade names, you can be combining several different products and not be aware that each of them contains acetaminophen. The only thing you can do to protect yourself is read the labels.”
It helps to know that a safe dose for the average adult is two 500mg tablets of acetaminophen, four times a day.

“If you’re going to exceed that dose, or take that much for longer than 10 days, you really need to talk to your physician, nurse practitioner or pharmacist about what is a safe dose for you,” Slattery says. “Some recent data showed that people taking 12 grams a day– three times the recommended dose — for three days, run a significant risk of developing serious liver toxicity. Even though this drug is sold over the counter and is very safe at recommended dosages, you don’t have to go very far outside the therapeutic range to run into some trouble.”

Does this mean you should give up using acetaminophen products completely? Slattery says that’s not necessary. “Acetaminophen, sold under the brand name Tylenol and others, is really very benign for most people at therapeutic doses,” Slattery says. “Aspirin and some of the other non-steroidal anti-inflammatory drugs can cause gastrointestinal irritation and even bleeding for some people, even at normal doses. Over the course of a year, more deaths in the United States can be blamed on aspirin and gastrointestinal bleeding than can be blamed on liver toxicity caused by acetaminophen. Acetaminophen is the safer alternative.”

The bottom line is that acetaminophen is safe taken as directed. Spotting it in several medications on your bathroom shelf should be a cause for caution, but not for alarm.