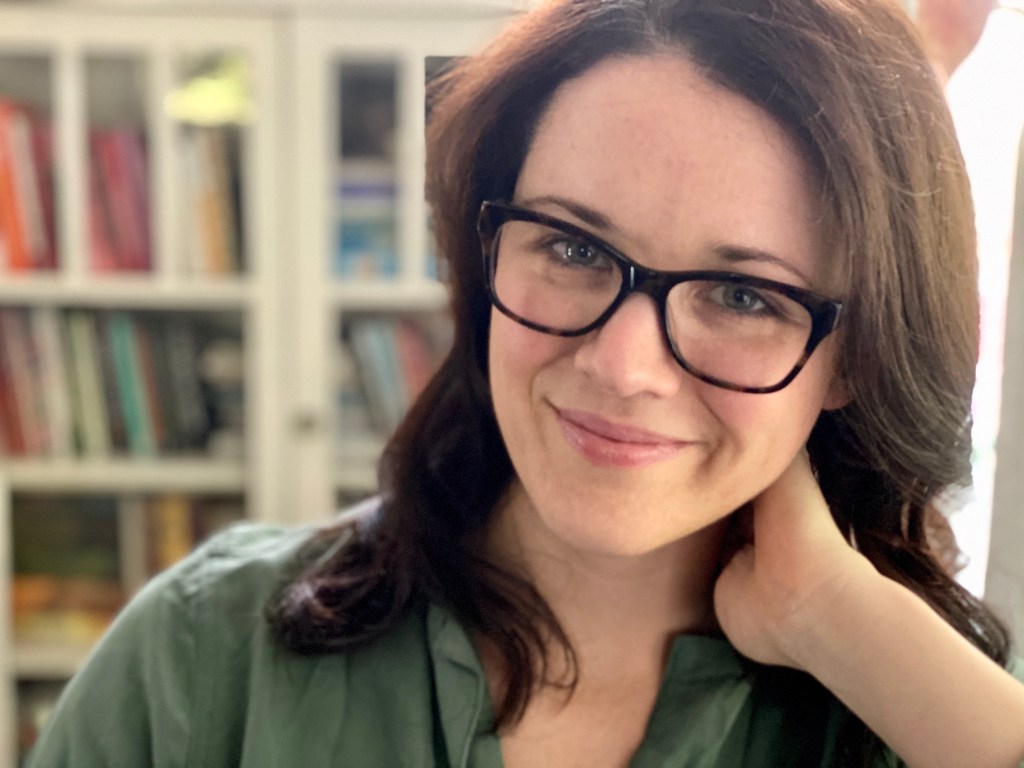 Not sure if the memo’s been received, but being pregnant isn’t exactly a breeze. Between morning sickness, swollen ankles, fatigue, and, eventually not being able to tie your own shoes, carrying a baby quickly ushers in an “it’s complicated” status. So when one 5-month pregnant Redditor shared she has a food allergy that her husband doesn’t take seriously, well, users wondered, “Where’s the humanity?”

User throwra29375629 took to the /AmITheAsshole SubReddit to sound off on a recent allergic episode she suffered after her husband fed her a bite of his salad which, unbeknownst to her, had avocados in it. The Reddit user is allergic to avocados and has since banned them from her household to avoid further exposure.

“My husband (30m) loves avocado,” she wrote. “ Which I get, and have allowed in our house this whole time despite being allergic to it (it won’t kill me but I have oral allergy syndrome and the main culprit is avocado.”

The Reddit user—who, as a reminder, is pregnant— went on to explain that avocados, avocado oil, and even skin care products with avocado oil can cause her to break out into hives.

“He didn’t actually give me a bite with avocado so I didn’t think anything of it until my gums started burning,” she wrote of her husband’s salad. “I walked into the kitchen and saw the grocery receipt which said two hass avocados on it. I asked him if he put avocado in the salad and he said ‘oh yeah don’t freak out, I totally forgot I put avocado in there.’”

Prior offenses included an incident where her husband made tuna steaks and used avocado oil and her “entire arm broke out in hives.” This latest encounter led to her taking Benadryl to counter the reaction.

“I am now waiting for my gums to stop feeling like hot fire but in the middle of yelling at him I told him no more f-cking avocados in this house, he can eat them at restaurants and literally everywhere else but if he can’t keep it from me then they’re banned,” she wrote. “He just said he was sorry he forgot.”

According to Food Allergy Research and Education (FARE), 32 million Americans have food allergies, meaning one in 10 adults and one in 13 children struggle with reactions to particular foods. And when food allergies aren’t taken seriously — whether by chefs or a clueless (careless?) husband — it can lead to rashes, tingling or itchiness in the mouth, shortness of breath, and even death.

Several Reddit users weighed in on OP’s dilemma with one even suggesting the user buy her husband a bracelet to remind him of her allergy. “Engrave with your health details, birth date, and anniversary,” they wrote. “He will still forget to look at it but it’s an idea… whether the front of the bracelet has his name or ‘forgetful ass’ on it is up to you.”

Others noted that this dad-to-be might want to consider that his child could have food allergies. “Your husband needs to learn to remember important things like this,” one user wrote. “What if your child has a food or medicine allergy? Husband can’t just say, ‘Don’t freak out, but I almost killed the baby today.’”

The user went on to add: “Banning avocados is a temporary measure, but you need to calmly discuss this with him. Bring up the possibility of your child having an allergy and ask how he’s going to remember. He must do better.”

But the convo came to a head when the original poster added this tidbit: “He’s also tried in the past to get me to put avocado oil on my lips to prove to me that because it’s ‘refined’ I can’t be allergic to it.”

This revelation was the dealbreaker for another commenter, EvilFinch, who noted: “He does remember that OP is allergic … He is one of those people that doesn’t take allergies serious. He is an AH!”

Plus, can we just take a moment to one more time remember that this Reddit user is pregnant? Like maybe have some respect, dude?

Before you go, check out our favorite quotes to help inspire positive attitudes about food and bodies: