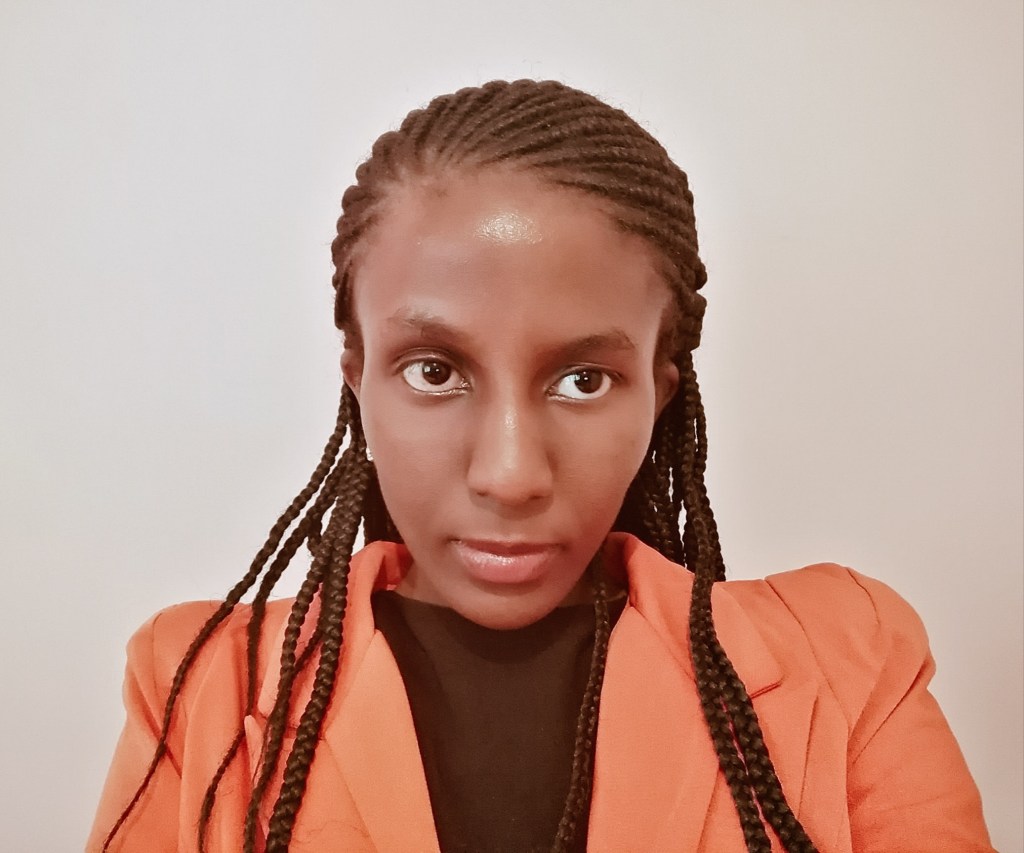 Leighya Richard’s first birthing experience is one she would rather forget. After experiencing significant pelvic bone separation which left her in excruciating pain and affected her ability to walk, one of Richard’s friends, who was also a practicing obstetrician-gynecologist, suggested that Richard get an X-ray.

“I requested the hospital to evaluate this concern but was dismissed multiple times,” explained Richard from Orlando, Florida. “The physician attending to me further attempted to push heavy narcotics and opiates so as to pacify me. I ended up firing that doctor and threatened to leave against medical advice if they didn’t X-ray my pelvis.”

Even though Richard eventually got the X-ray, the traumatic birth experience, which she said was clearly racially-motivated exposed her to the long-standing discriminatory healthcare system in America.

“They thought I was seeking drugs as I complained about my pain,” Richard continued. “I ended up going to another practice for aftercare and they were not helpful either.”

Richard’s experience is not isolated. In fact, Black Americans are systematically undertreated for pain as compared to white Americans due to the (medically incorrect) belief that Black people experience less pain. The rates of mistreatment of women of color during pregnancy are significantly higher than that of their white counterparts based on results from a 2019 survey published in Reproductive Health. While Black women are three times more likely to die from pregnancy-related causes, the rise of the COVID-19 pandemic accompanied by the failing healthcare infrastructure has only made this crisis worse.

“They thought I was seeking drugs as I complained about my pain. I ended up going to another practice for aftercare and they were not helpful either.”

The recent decision by the U.S. Supreme Court on 22nd June to overturn Roe v. Wade — which means that the constitutional rights to abortion no longer exists in large parts of the country — may also aggravate maternal deaths among Black pregnant and birthing people. Women and pregnant people in their 20s accounted for more than half of abortions according to 2019 data from the Centers for Disease Control and Prevention. The same statistics also revealed that Black women are five times more likely to seek abortion services in comparison with their white counterparts. A lack of that option may be detrimental to Black women, who are more likely to experience complications during childbirth like hemorrhages.

For instance, the state of Mississippi, which accounts for 12 percent of Black people introduced an anti-abortion law in March that  makes it illegal to get an abortion for ectopic pregnancy (whereby the fertilized egg implants itself outside the womb), similar to another law passed in Missouri. Ectopic pregnancies can be fatal if not diagnosed timely and are more common among Black women of reproductive-age according to a 2014 study. They are also the fifth leading cause of maternal deaths among Black women.

For Black millennials contemplating the parenting journey, this recent ruling— plus the additional burden of the COVID-19 pandemic — can be scary and lead to mistrust and fear of the healthcare system, especially when new data is released every year that doesn’t show improvement.

And denying people safe conditions to make their family planning choices also, ultimately, denies them the ability to freely make those choices.

Richard, for instance, initially wanted four kids. Being exposed to multiple stories a week about women dying in childbirth, more-so during a pandemic, has solidified her decision to not risk her life for the sake of her two children. Working as a perinatal mental health therapist, Richard noted that the maternal mortality crisis has also negatively impacted her Black clients’ desire to have multiple children.

“Even my friend, who is an obstetrician-gynecologist, is terrified of dying in childbirth — yet, she has delivered hundreds of babies,” Richard said.

For others like 24-year-old Princess Shodipo from London who is also a mother of two, being witness to the inequity the pandemic has highlighted for Black women has made her lose interest in entrusting her life and health to the hands of the healthcare system. Shodipo, who gave birth twice during the pandemic, said that she never knew there was a higher risk of Black women dying in birth until she became pregnant.

“Giving birth during the pandemic was honestly my most stressful experience,” Shodipo remembered. “I kept on thinking about Nicole Thea, a YouTube star who died along with her unborn child during the pandemic, and wondered whether I would be next. During my second pregnancy, my midwife pointed out my high blood sugar levels, which had not been taken into consideration during my first pregnancy. I could have potentially died because of Gestational Diabetes — and, yet, no one told me.”

Such health disparities are made worse by the high frequency of pre-existing conditions like diabetes, hypertension and cardiovascular problems in Black women which have been known to impact the high mortality rate of Black pregnant and birthing people.

Dr. Rachel McConnell, a fertility expert at Columbia University Fertility Center, noted that some millennials, including Black millennials, have expressed similar concerns to her.

“Some say that they would like to wait until the pandemic is over for them to contemplate the parenting journey,” McConnell said. “No one would like to give birth with the added fear of the unknown due to a pandemic.”

While Shodipo says that she was lucky to have her partner with her during both instances, she is done having children: “I don’t want my life or my children’s lives at the hands of people who aren’t willing to show any compassion at all.”

Improving access to healthcare and reducing health disparities is necessary in reversing this worrying trend among Black millennials. Fertility care should also be accessible to everyone regardless of age, sex, gender identity, sexual orientation, and marital status.

McConnell also suggests educating reproductive age people who can get pregnant about their bodies and providing tools to help decrease the risk of medical conditions that are associated with high mortality rates.

“Medical providers need to build trust with their patients and community,” McConnell says, “so patients know that they can share their problems and the providers will listen and address them.”

And before you go, check out these essential books that center Black women’s mental and physical health:

18 hrs ago
by Summer Cartwright