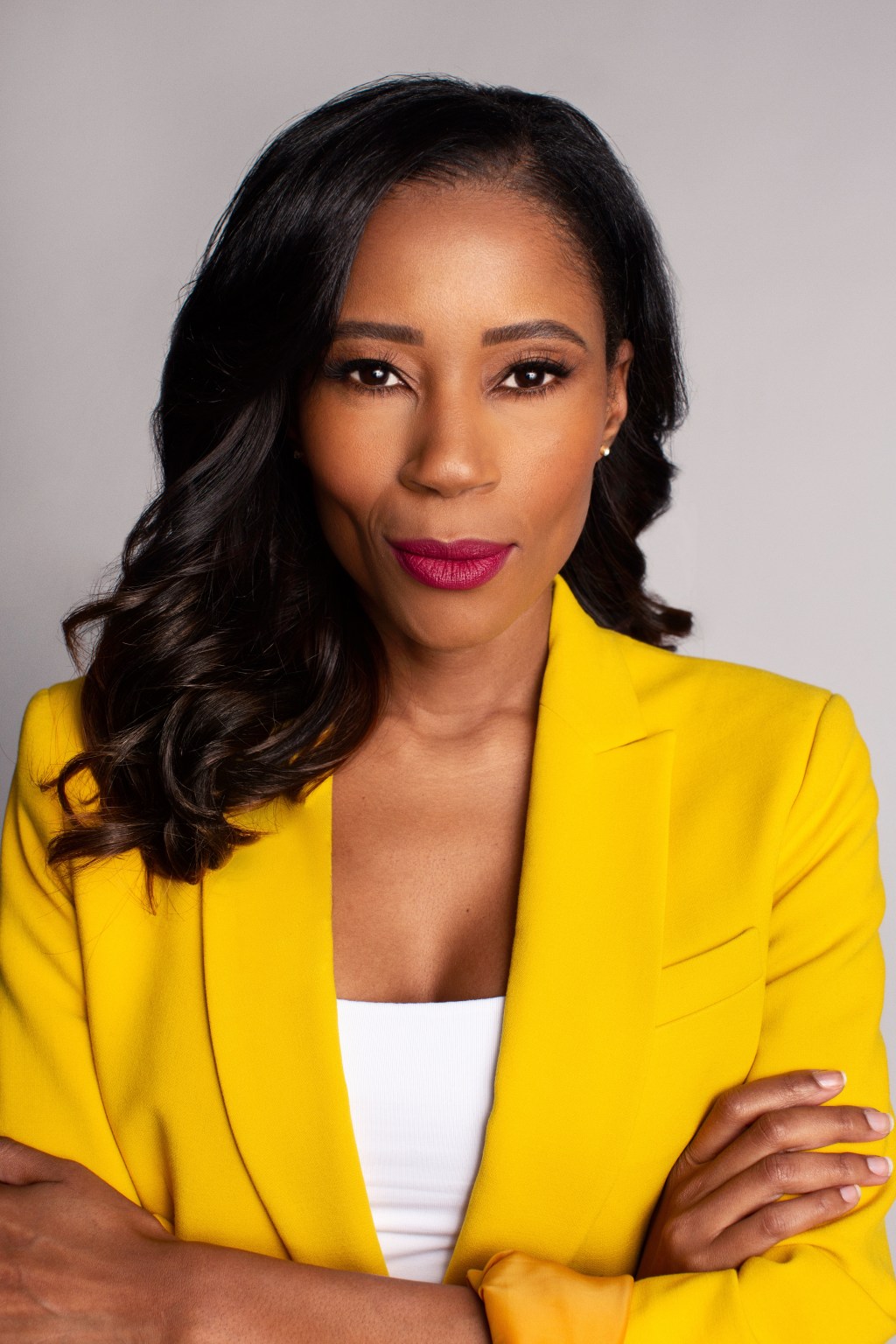 A leak of a draft opinion from the Supreme Court’s ruling on an important case for the future of abortion access and reproductive rights dropped on Monday night, causing a stir among Americans due to what the draft opinion would mean for Roe v. Wade and for people’s right to obtain the healthcare they need in the long- and short-term. But the nature of the leak, the exact language seen in the opinion and what it actually means for people who are potentially trying to access care right now and in the coming months felt (understandably) pretty confusing for a lot of people shuffling between articles, infographics and calls for community support.

Related story Matt Gaetz's Tweet About Roe v. Wade Makes It Crystal Clear What He Thinks Women Are Good For

Which is why it helps to have a legal expert you can call to answer the question on all our minds: Wait, what just happened?

Adrienne Lawrence, Esq., an attorney, consulting expert, and author of Staying in the Game: The Playbook for Beating Workplace Sexual Harassment, took some time to address a few of the FAQs about what the draft actually means for Americans right now and what we all need to know moving forward.

So, from a legal perspective. What just happened?

Someone likely working inside the U.S. Supreme Court leaked a draft opinion of the majority ruling in Dobbs v. Jackson Women’s Health Org., involving a Mississippi law that bans abortion after 15 weeks of pregnancy. This law is a direct challenge to Roe v. Wade.

In the leaked draft opinion written by Justice Samuel Alito, the majority of the court (five of the nine justices) concludes that Roe’s 1973 decision was wrongly decided and that there is no right constitutionally protected right to an abortion. This means that individual states get to decide whether to allow abortions and under what circumstances.

It’s rare for a Supreme Court draft opinion to be leaked. Draft opinions reflect the inner thoughts and reflections of the judiciary and maintaining complete confidence to deliberate on the cases before them is key to the integrity of their work. Given that, this breach is causing quite a stir, such that Chief Justice John Roberts has ordered the Marshal of the Court to investigate the source of the leak.

Typically, those with direct access to draft opinions include the nine justices, each of their four respective law clerks, and their respective staff working in chambers. But some 260 employees in total work at the Supreme Court, expanding the possible sources of the leak.

What does this mean for different people who can get pregnant in different parts of the country? And what doesn’t it mean?

At this point in time, nothing has changed. The Supreme Court has not issued a final opinion on whether it will uphold the Mississippi law challenging Roe v. Wade. That means abortion access is the same today as it was last week.

What is the timeline for the official decision to drop and what, if anything, can still change? What happens next?

The Supreme Court will likely publish the final opinion in June, when the court releases the majority of its decisions for its term. The final opinion may change somewhat from the draft that was leaked but it likely will not change significantly unless two or more justices have a change of heart.

What happens next if the leaked draft opinion becomes the final?

If by a majority vote (at least five justices) overturn Roe as described in the leaked opinion, it would give individual states the right to determine if they will allow abortions within their borders. States will likely pass laws either protecting access to abortions or banning the form of health care.

Some states have old laws that were in place before Roe. For example, Michigan banned abortions in 1846 and Wisconsin did the same three years later, both allowing for limited exceptions. It isn’t completely clear, however, whether these old laws would go into effect if Roe were reversed. Realizing that, some states with old bans have recently passed so-called “trigger laws” that will ensure the bans go into effect if Roe is reversed.

According to NARAL Pro-Choice, about 28 states have either old laws, new trigger laws or bills pending that would restrict abortion.

There are a lot of concerns online about what the language in the leaked opinion can mean for other important progressive decisions from marriage equality to birth control. How vulnerable are those decisions?

In the leaked opinion, Justice Alito directly criticizes landmark decisions that protected the right of same-sex couples to participate in consensual sex (Lawrence v. Texas) and marriage (Obergefell v. Hodges). These decisions hinge on the notion that the constitution gives us certain privacy rights. Alito disagrees with that notion. He has made that clear in his past opinions and he makes it clear in the leaked majority opinion, indicating that he welcomes challenges to these landmark decisions. By undermining our privacy rights and the legitimacy of these landmark civil rights decisions, the door is open for challenges to these rights. With a six to three conservative majority on the Supreme Court, that means our privacy rights are vulnerable.

What are some of the actionable things concerned citizens can do right now to support legislation that expands reproductive healthcare access in their state and neighboring states?

Concerned citizens can contact their state and federal lawmakers to encourage them to codify Roe into constitutional or statutory law. This would help preserve access to abortion rights. Individuals also can contribute to their local abortion service providers, helping ensure that they have the resources necessary to continue to provide services while access to abortion remains under attack. And without question, citizens with the opportunity to vote, must vote for leaders who are pro-choice with a proven track record of preserving civil rights.

Before you go, check out celebrities who spoke up and spoke out about abortion rights and their abortion stories: