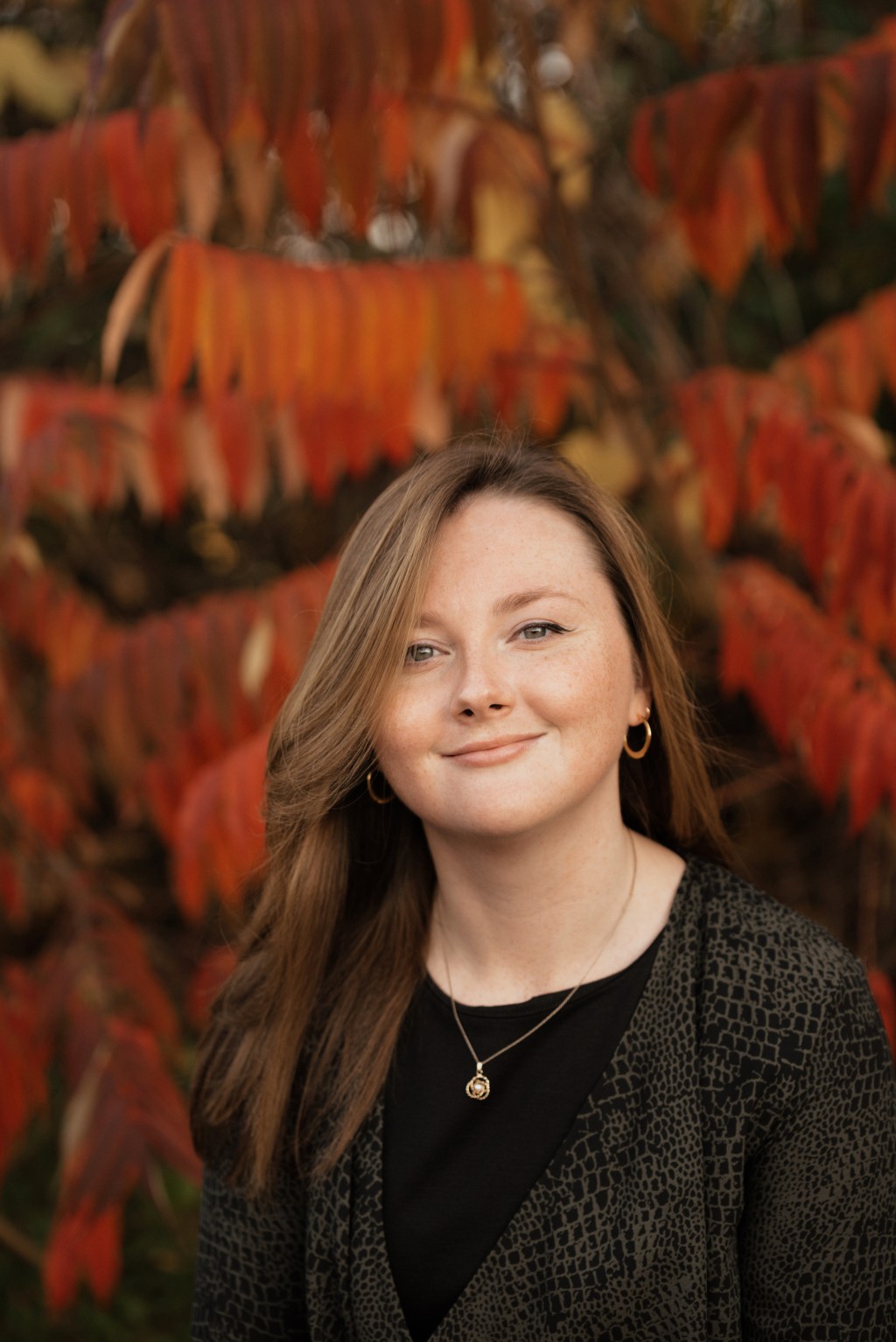 Throughout the pandemic, we expected to see a few changes to the usual patterns in our kids’ health — like a few less sniffles from virtual schooling and masking up and maybe a few more once they get back to IRL school. But one thing we were low-key banking on was that the menace of head lice would be a non-issue with no one swapping baseball hats and fewer itchy little heads congregating in classrooms.

We kind of just assumed that — with the ideal spreading environment being nearly non-existent — the cases of head lice would have just stopped (after all: experts are studying the effect lockdown policies have had on other contagious diseases). But, apparently, families didn’t manage to make it through at-home schooling nit free. (Lice: 1, Moms: 0.)

A study conducted in metropolitan Buenos Aires during the 180-day period of lockdown instituted by the government of Argentina found that, while incidences of head lice in children decreased significantly over pre-COVID times, there was still spread seen (particularly among families with two or more kids). As we know, head lice are primarily spread through direct head-to-head contact in children between ages three and 11 — so this makes a lot of sense.

“At the beginning of the pandemic, because of the lockdowns we weren’t seeing the transmission within a peer group, but we were seeing a higher penetration in a household or family group,” Krista Lauer, MD, the National Medical Director for Larada Sciences, which owns Lice Clinics of America, told SheKnows. “They don’t jump, they don’t fly, they don’t swim. Once it comes into the household, it’s very common for one other person to get it — usually a caregiver.”

TL;DR: These small ectoparasites, which are transmitted through direct hair contact, have not disappeared during the COVID-19 pandemic but have instead continued to spread between people — as they have throughout human history. Pediculus humanus capitis, commonly known as head lice, is one of two types of louse that have evolved with humans as their sole host since people first emigrated out of Africa. Head lice and their eggs have even been found on combs and at archeological digs around the world, with some dating to Ancient Egypt.

According to the Centers for Disease Control and Prevention (CDC), head lice do not transmit disease (though infections can happen due to incessant scratching). Experts emphasize that contracting lice is not a result of the cleanliness of your child, home, or school — it’s very common and can be eased through at-home treatments or specialized clinics. However, itching caused by these parasites is associated with impacts on children’s behavior, school performance, and sleep if left untreated.

Little to no information is available about the number of head lice cases each year in the United States; because the parasites don’t transmit disease, their spread isn’t tracked by the CDC or health departments across the country. The CDC estimates between 6 and 12 million infestations occur each year in children between the ages of three and 11, but these numbers “don’t take into account an infant at home that gets it from their sibling, an older adolescent, young adult or caregiver,” according to Lauer.

School districts may have “no-nit” policies that require students to be sent home from school and only return to class after being treated, but this course of action is discouraged by both the National Association of School Nurses and the American Academy of Pediatrics. They recommend instead that the household of the student be notified and that schools help with nit and lice identification and prevention measures to avoid perpetuating the stigma of infestation.

“I think we need to overcome the shame factor that comes with it, it’s like your kid getting strep throat or mono,” said Lauer. “It happens, and the good news is that there is no negative health consequence that can happen from head lice other than the gross out factor.”

For more information on how to identify and treat head lice, please visit the CDC.

Before you go, check out these natural cold remedies for kids: