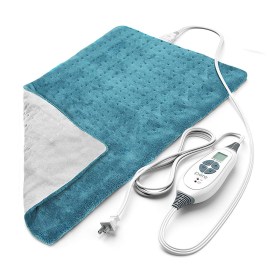 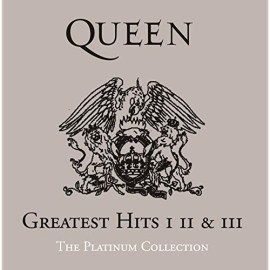 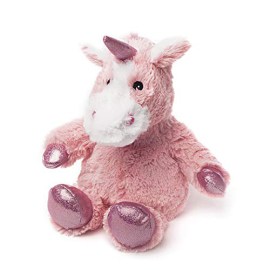 On Sunday, Amy Schumer shared that she is currently recovering from a surgery that removed her uterus and appendix after experiencing complications from her endometriosis.

In a post shared on Instagram, the comedian filmed a short video explaining her surgery and how she got to that point — along with a hospital gown mirror selfie (as one does).

In the video, taken by Schumer’s husband, Schumer says: “So it’s the morning after my surgery for endometriosis and my uterus is out. The doctor found 30 spots of endometriosis he removed. He removed my appendix because the endometriosis had attacked it.”

She went on to say (before the video gets cut off) that there was “a lot of blood” in her uterus and she was experiencing some soreness and gas pains, but was already sensing a difference in her energy post-surgery.

As SheKnows has previously written, endometriosis is a condition that affects 10 percent of people with uteruses. It occurs when the tissue (similar to the lining of the uterus) grows outside of it and continues acting the way it would if it was inside the uterus —breaking down and bleeding, while remaining trapped in the parts of the body its growing. The growth can eventually lead to scar tissue building up over time that causes other tissues and organs in the pelvic area to stick together — leading to inflammation, pelvic pain, fertility issues — and can in rare circumstances spread beyond the pelvic organs and cause even more serious health issues.

Schumer’s post, captioned with “If you have really painful periods you may have #endometriosis,” offers a glimpse at how this under-researched and often misunderstood condition can lead to some life-changing and potentially scary health outcomes — but hopefully it also inspires more people to talk with their doctors about their period pain and get answers about their bodies.

Before you go, check out our favorite mental health apps for giving your brain some extra TLC: