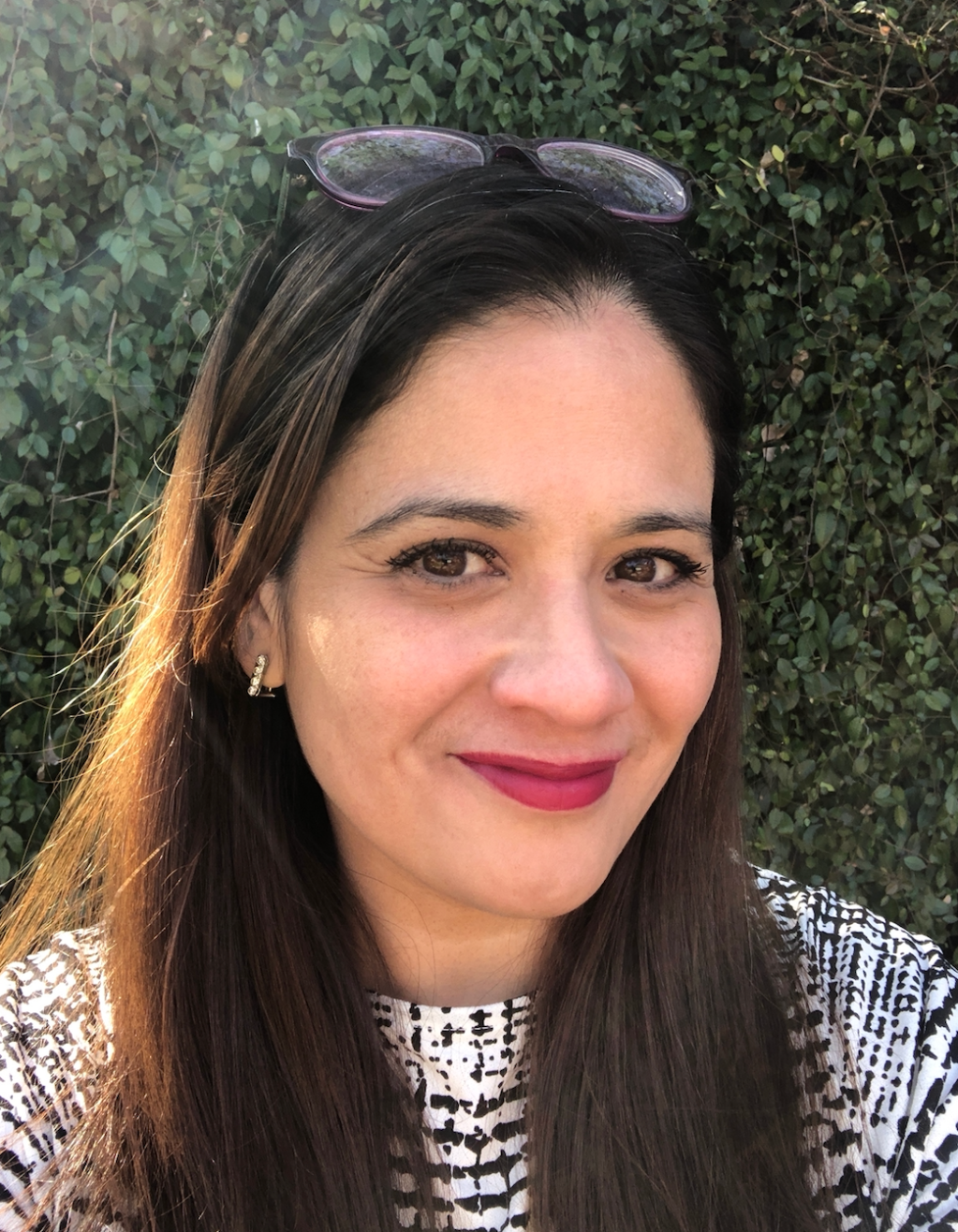 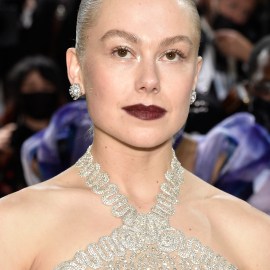 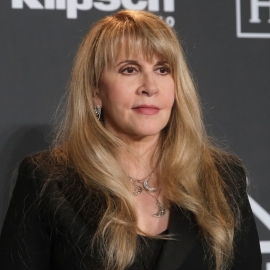 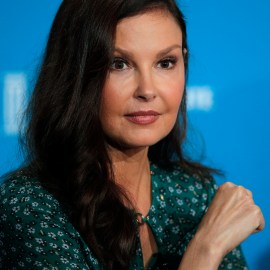 As a Texan, I’ve been overcome with grief during the past week as our state and much of the country has watched Senate Bill 8 pass in disbelief. I became a mother when I was ready, and I am heartbroken that millions of people –– many of whom are already parents –– could potentially be robbed of the same chance.

Like so many of us working in the reproductive justice field, this is deeply personal for me. I am part of the one in four women who have had an abortion. I grew up with the knowledge that abortion care is health care and health care is a human right because my father was an abortion provider.

As a mother and a woman of color, I know how restrictive anti-abortion legislation disproportionately impacts BIPOC communities who already live with the daily realities of discriminatory policies in the broader healthcare system. My parents immigrated from the Philippines and Mexico, both devoutly Catholic countries where abortion is tightly restricted. Now, as Mexico takes the historic step to decriminalize abortion, I find myself in a state where abortion is effectively banned.

Since 2011, Texas has passed 26 abortion restrictions, but SB 8 is by far the worst and most dangerous anti-abortion law on the books. Never before has there been an anti-abortion law that not only robs people of their reproductive agency, but also incentivizes and deputizes strangers to sue individuals and organizations they construe are “aiding and abetting” people accessing abortion care after six weeks before most people even know they’re pregnant.

As a parent and reproductive justice activist, I know the impact of SB 8 will be felt for decades to come and undoubtedly harm several generations.

The data is clear: When people are allowed to access abortion care when they need it, they are more likely to finish school, maintain better mental health, and provide for their families. These are the critical things that impact individuals, families, and entire communities. It’s also why I have been committed to unapologetically advocating for abortion rights and share my abortion story.

Delaying care and depriving people of abortion access comes at a great cost. Now that abortion is pushed out of reach, Texans will be forced to travel 20 times the current driving distance out of state to get care. Women of color, people working to make ends meet, and those living in rural areas will face even harsher barriers.

“As a parent and reproductive justice activist, I know the impact of SB 8 will be felt for decades to come and undoubtedly harm several generations.”

Abortion has liberated countless people, including me, by giving us the chance to control our future. My children and their friends deserve the same reproductive rights my generation had, and the ones the generations before us fought for. I want them to build the happiest, healthiest lives of their dreams precisely because they have full agency over their decisions. I want them to live in a society that values individual choice and supports thriving communities. This is my vision for all Texans  –– the ability to make the decisions that are best for us, that bring us the most joy, and that empower us. It’s what every human being is entitled to and why we fight so hard for these protections.

We are watching in real time as our elected leaders systematically chip away at one of the most fundamental rights we have. Texas is famous for being a supposedly freedom-loving state, but SB 8 serves as a chilling reminder that our individual freedom and reproductive rights are under attack.

I chose to become a parent when it was right for me and I want to be living in a world where it is possible for other Texans to make the same decision. Abortion is a human rights issue and all of us should be able to decide when, if, and how to become parents. This is why I continue fighting for abortion justice, so that every single human being who choses to become a parent can do so knowing that they are raising a thriving child in a healthy environment, with the resources and community support they need. When abortion is accessible, we empower and uplift communities who control their own destiny. That is the future we want to build.

Abortion care is essential and must be accessible and equitable for us to have reproductive justice, to make the best decisions for our families, and to be able to parent when, how, and if we are ready.

Before you go, check out our favorite mental health apps for giving your mind and body a little extra TLC: