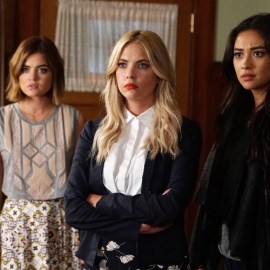 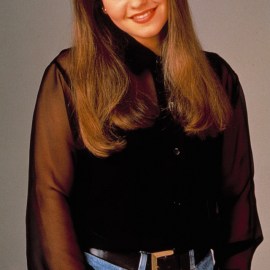 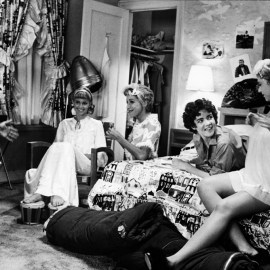 New research has found over half of people who are considered “overweight” have experienced fat-shame from friends, family, professional peers and doctors, and that this unsolicited commentary — often spouted in hopes of improving one’s “health” — is actually detrimental, as it results in victims evading healthcare entirely.

“Stigma is an enemy to health,” according to Rebecca Puhl, lead writer and researcher on the studies, both published June 1, who currently serves deputy director at the Rudd Center for Food Policy and Obesity at the University of Connecticut. “Just like mental health, weight stigma is a legitimate public health issue, and we need to legitimize it in a way that really hasn’t been done yet.”

“We certainly have created a society that facilitates obesity, with an emphasis on fast and highly processed foods and a lack of physical activity,” she continued. “We’re ignoring all the other pieces of the puzzle such as genetics, environment, biology, agriculture, prices of food, food deserts and accessibility.”

The first study, published in The International Journal of Obesity, surveyed nearly 14 thousand WW (formerly Weight Watchers) users, finding that approximately 80 percent (somewhere between 76 and 88 percent, to be precise) of the those surveyed had been fat-shamed by family members. Many participants specifically reported that the shaming occurred in their childhood and/or adolescence, and that it came in the form of mockery — not a misguided attempt to help.

“When we asked open-ended questions about people’s experiences of weight stigma from family members, it was often really harsh criticism, teasing, making fun of them,” Puhl said. “Those ranged from calling them fat or ‘thunder thighs’ to making statements that they will never find anyone to date them because of their weight — really disparaging comments that have a long-term impact.”

The second study, published in medical journal PLOS ONE, explored whether or not those previously surveyed felt fat-shamed by doctors. Spoiler: They did. Between 63 and 74 percent of participants felt diminished by doctors due to their weight, and were less likely to seek out healthcare as a result.

“They would get less frequent checkups with the doctor, they were more likely to view that their doctors were negatively judging them about their weight, and that their doctor had less respect for them and didn’t listen to their needs,” Puhl said of the findings.

“A common perception is that a little shame or stigma might motivate people to lose weight, but that is not what we see in research,” Puhl concluded. “In fact, when people experience weight stigma this actually contributes to unhealthy eating behaviors [and] lower physical activity.” And, of course, avoiding the doctor.

Be sure to keep this in mind the next time you consider audibly observing someone’s appearance. Research now proves that the unsolicited commentary is rarely helpful, and often harmful.

Looking for more ways to have a healthier view of your body image and your relationship to food? Check out these quotes to help you feel more inspired: