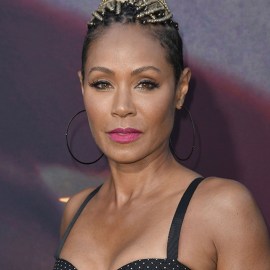 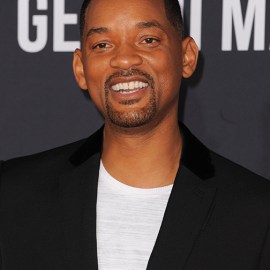 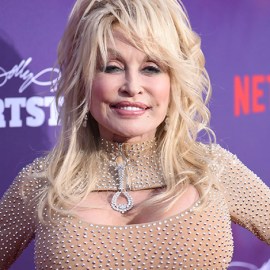 Heading into a marriage, you want to discuss all your interests, options and values with your partner to make sure you’re both getting what you want and need — and that can include whether you and your partner want to be monogamous or not.  In the latest episode of ‘Red Table Talk’ on Facebook Watch, Willow Smith, Jada Pinkett Smith and Adrienne “Gammy” Banfield-Norris discuss the kind of real talk a couple needs to have ahead of marrying and fully committing to each other — whether it’s marriage number one or marriage number four.

In an exclusive clip shared with SheKnows, Gammy says that the topic of having multiple partners came up as she and her fourth husband, Rodney Norris, made sense of their marriage and their identity as a couple.

“Having been married four times, Rodney and I had some serious conversations about ‘what does this mean to you?'” Banfield Norris said (Willow agreeing, “you have to!” in the background). “…We had deep conversation about ‘what does this mean to us? What do we want to create for ourselves?’ and we actually talked about polyamory, was that something that we wanted to explore?”

The RTT crew has previously discussed polyamory in 2019 and, at the time, Adrienne had respectfully said that she had her doubts about ethical ways to practice it (saying her gut told her it was “a bunch of freckle nackle” at the time)  — but it seems that she’s come to have a more open-minded approach to how partners can and should define themselves.

For more on polyamory and non-monogamy from Willow, Jada and Gammy you can tune-in to Facebook Watch for a new episode of “Red Table Talk” — streaming Wednesday, April 28 at 9am PT / 12pm ET.

Before you go, check out our favorite mental health apps (that are actually affordable and useful!):