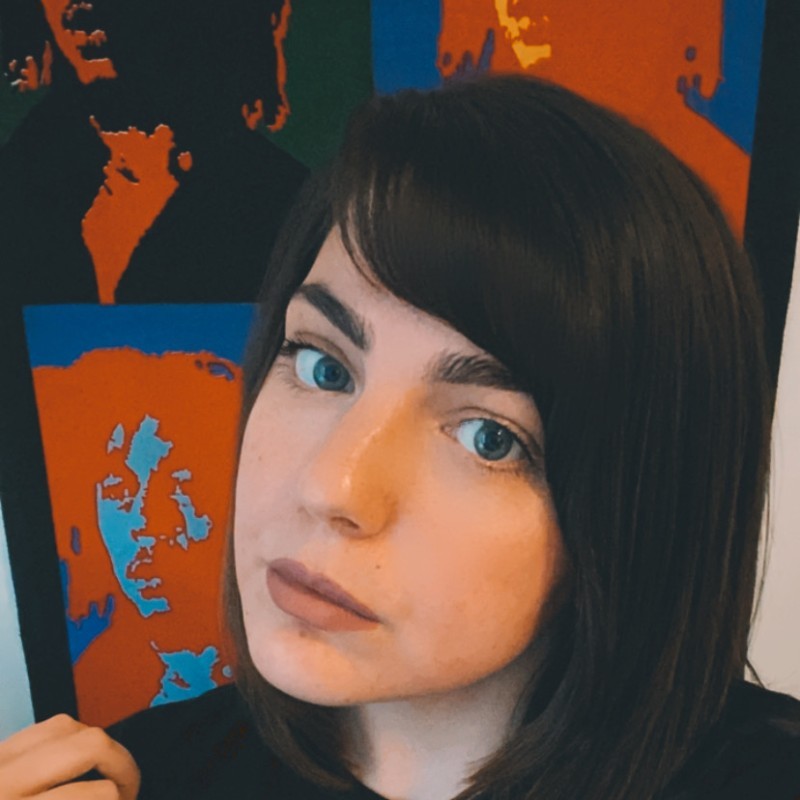 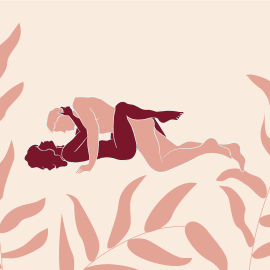 For most of my life, I didn’t know what it felt like to have a “one-track mind.” The term has negative connotations, usually pertaining to someone who only thinks about sex, but so often, I wished I could know what it would be like to only focus on one thing. Even — no, especially — on sex.

Related story How TikTok's Obsession with ADHD Made Me Seek Therapy

I was 27 years old when I was first diagnosed with ADHD. It was something I’d been suspicious I had for a while. The more I read about other adult women’s experiences with ADHD — in magazines, comics and Twitter threads — the more I realized how many of their experiences mirrored mine. ADHD affects people in different ways, especially adult women, which typically makes it much harder to get a diagnosis.

Studies show a wide gap in the clinical referrals for ADHD diagnoses between males and females, ranging from three to one to sixteen to one. I even found that the screening process for ADHD didn’t typically list the symptoms that myself and other adult women with ADHD reported. Instead, they were more focused on the typical symptoms that present in boys and men. With my official diagnosis came relief of knowing that I wasn’t alone and that I wasn’t imagining these barriers blocking me from enjoying my life fully — and the relief of knowing I had options for treatment.

Before my treatment for ADHD, I could never “just let go” during sex. I felt so left out from this experience other people described having in books, movies and real life conversations: this fantasy of being totally in the moment during sex. While I always enjoyed sex, I knew I wasn’t enjoying it as much as I could be. I’d try my hardest to be fully present, to let myself just experience the pleasure and take my time, but I’d feel guilty when my mind would inevitably start going elsewhere in the middle of it, worried that my partner would see the distraction on my face and feel unwanted.

While sex for many is a stress reliever, for me, it was often a cause of stress. I’d be stressing about whether I turned off the kettle, or canceled a free trial subscription, or answered an email, and rather than enjoy myself in the moment, I’d want to rush to get it over with so I could check on whatever was making me anxious.

It never occurred to me that my anxiety, which plagued me in all aspects of my every day life, was a contributing factor to my stressful thoughts during sex that took me out of the moment. For many people with ADHD, a side effect is anxiety. In fact, my psychologist initially wanted to treat my anxiety, but having done my own research, I was confident that my ADHD was the root of my anxiety. He agreed to try treating my ADHD instead. At our check-in a few weeks later, he admitted that he should have believed me from the start and that he was glad I was able to advocate for myself.

Living with untreated ADHD, I could never get my mind to quiet at any given moment. Even in sessions with my therapist, I’d feel ashamed because I would be looking at her, trying so hard to just listen, but my mind would be racing into different corners, my focus nonexistent. The first time I took my prescribed medication, I didn’t know what to expect. I was washing the dishes when it hit me — my mind was quiet. My intrusive thoughts were gone for the first time in years, and I could just focus on the task at hand. It was such a freeing feeling. I was living in the moment. That must have been the first time in my life I was happy to do the dishes.

When I started treatment and my mind was finally able to quiet, sex became so much better. The intrusive thoughts couldn’t bother me anymore. Finally, I was just there in my body, my mind only focused on the pleasure (both mine and my partner’s) and which position we’d try next. I started initiating spontaneous mid-day romps, which was unlike me, as I’d always preferred having sex at night when I felt I had less to stress over.

With my sexual appetite ramped up and my newfound ability to focus, sex became a true labor of love, leaving my partner and I both fully satisfied and speechless. I found that I loved having a one-track mind — and my partner loved it too.

Did you know there are way more than one or two types of orgasms? Read up on some of the different O’s your body can have: