Drinking water may not be the most exciting of beverages to drink, which can sometimes make it tough to stay hydrated. We’ve all grown up following — or at least trying to follow — the eight-by-eight rule, which says we should drink eight 8-ounce glasses of water per day (if you’re looking for a more efficient way to do that, may I suggest a 64-ounce jug that’s great at getting the job done?). But what if you prefer an alternate beverage to water? If you do, I get it. Water lacks flavor and although it can also be refreshing, especially after a workout, there’s something about it that seems kind of bland. And while being into more adventurous drinks such as soda is okay (in moderation), they aren’t necessarily the healthiest and can actually end up dehydrating you as you drink them.

But there is a way to have your cake and eat it too, or in this case stay hydrated while spicing up your beverage life thanks to some water substitutes guaranteed to keep you refreshed this summer — because we all know you have places to go and people to see, and being dehydrated does not fit into the agenda. “If you want to stay hydrated but just can’t imagine guzzling eight glasses of plain water throughout the day, that’s okay — there are plenty of other ways to hydrate!,” Katherine Basbaum, a clinical dietitian at UVA Health’s Heart and Vascular Center, tells SheKnows. “What’s important is to find what you like and make it a routine, just like the folks you see carrying around their water jugs all day. Experiment with different flavors of sparkling waters or get in the habit of making a big batch of iced herbal or decaf black tea and fill your bottle with that before heading out the door or sitting down to work.” Read below for more suggestions to how to stay hydrated when you’re looking to try something besides water.

There are many types of tea such as white tea, herbal tea, green tea, oolong tea and black tea, which are all extremely popular and good for you. According to Penn Medicine, studies have shown that a variety of teas may boost your immune system, fight off inflammation, and even ward off cancer and heart disease, making this beverage a healthy alternative to water. Kombucha, which is also a part of the tea family, is a great option as it’s full of antioxidants and probiotics that can help with digestion.

Seltzer is another great alternative to so-called plain water as it has a bit of a kick to it thanks to the carbon dioxide, which gives it its carbonation. Seltzer can come in many flavors with brands such as La Croix offering a variety of options. I suggest going the seltzer route if you’re looking for a no-calorie, no-sugar alternative to soda that provides hydration.

Fruit-infused water can incorporate a range of fresh flavors such as oranges, lemons, raspberries, limes, cucumbers and strawberries. It’s a great option for those looking to make a homemade beverage and can easily be done using a pitcher. And if you want an easy-to-follow hydration tip, after you’re done making the fruit-infused water, put some in a Stanley 17oz. IceFlow Flip Straw Saffron Water Bottle to carry around with you to the store, outside or just on everyday errands. 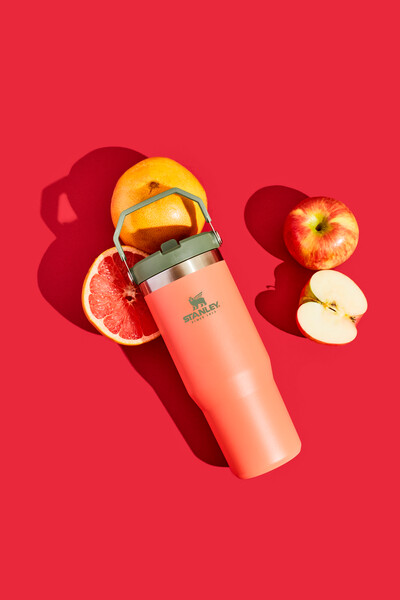 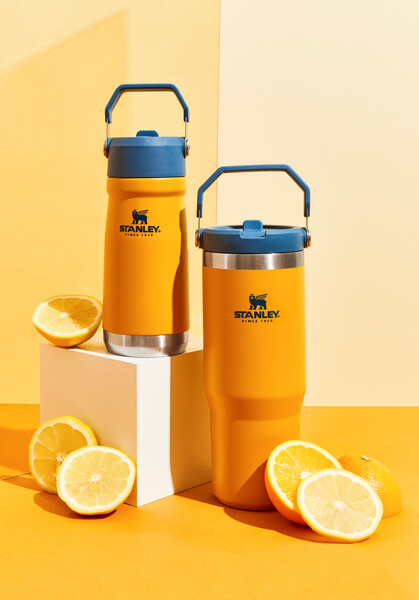 To be clear, coconut water is not water with coconut flavor added. Rather, it’s the clear fluid inside the coconut. According to the Mayo Clinic, unflavored coconut water is low in sugar and calories and is popularly used for rehydration after physical activity. It also has natural electrolytes such as sodium, manganese and potassium, which can be very beneficial since most Americans don’t get enough.

Celery juice is thought to improve digestion and because celery is high in calcium, silicon and Vitamin K, celery juice may also help strengthen bones and prevent osteoporosis. Another amazing perk is that it’s low in calories and filling, which can make for a perfect midday snack when you don’t have time to make anything. Because celery itself has a high water content, you don’t have to feel guilty for making this refreshing and savory beverage a part of your daily routine. And there are plenty of ways to do just that. Start by finding a water bottle such as the Stanley 22oz IceFlow Flip Straw Lagoon Water Bottle, 64-ounce jug or 20-ounce Aloe Tumbler. With any of those options, staying hydrated with celery juice will be as easy and convenient as ever. 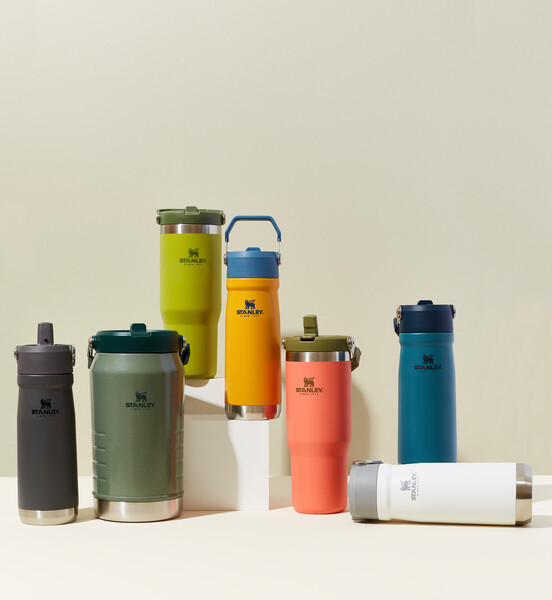 This beverage in particular is a great water alternative because of its many health benefits. For starters, it supports immunity (who doesn’t love that?) and is great for maintaining smooth skin and promoting hair growth (another huge win). Plus, it’s helpful in fighting digestive issues and contains vitamins, minerals and antioxidants, which help prevent nutrient deficiencies. 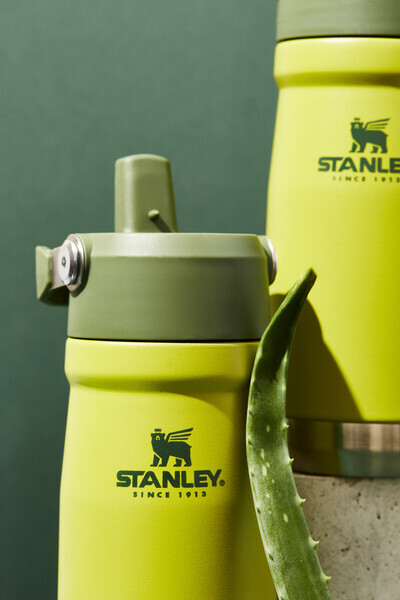 This article was created by SheKnows for Stanley.

4 hrs ago
by Nikesha Elise Williams

7 hrs ago
by Mouthy Mandy