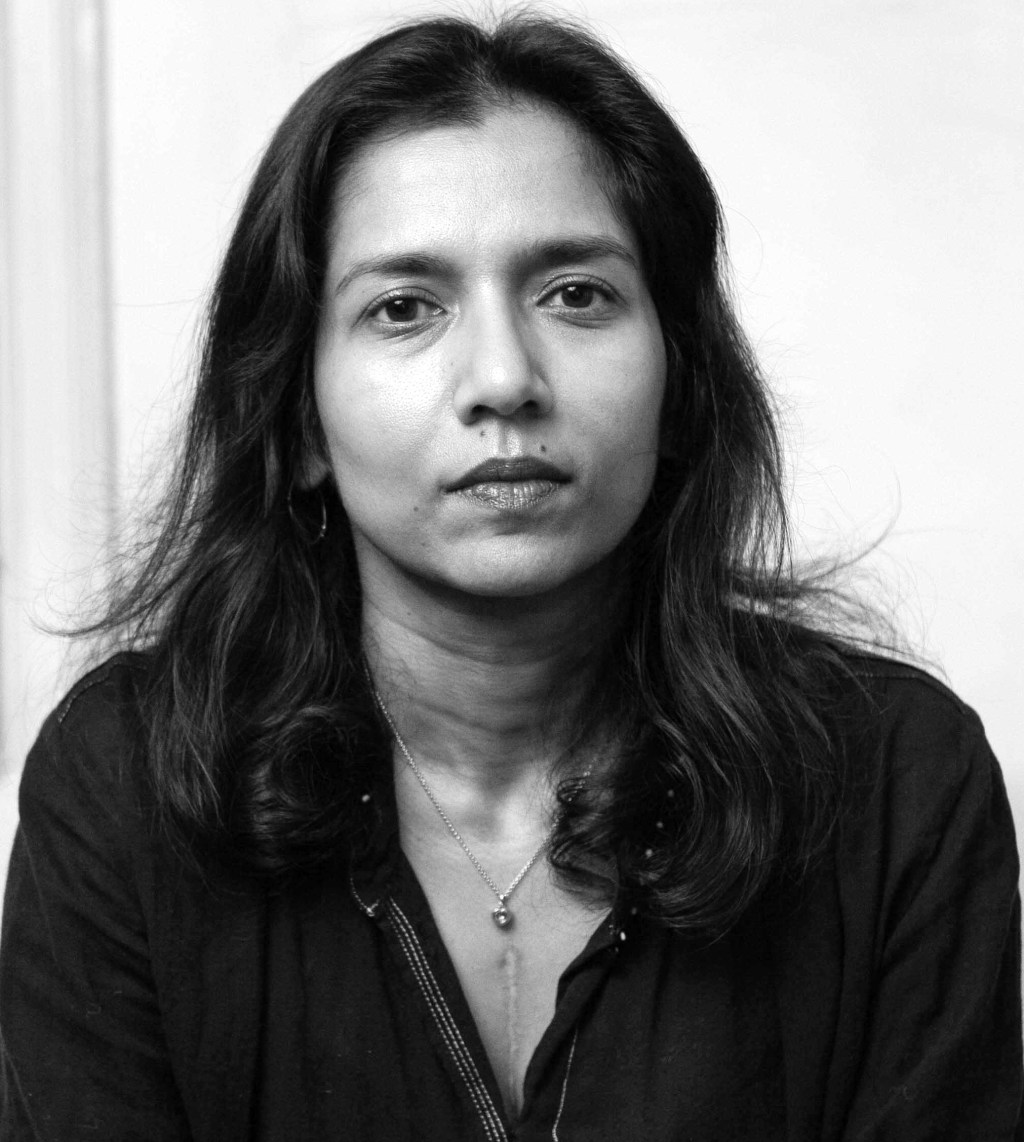 As we near the end of Domestic Violence Awareness Month and the most consequential election of our lifetimes, the stakes could not be higher for victims and survivors—including myself. My experience with abuse was at the hands of the former attorney-general of New York State, Eric Schneiderman, who prior to his resignation had been considered Trump’s number one nemesis. (Nassau County District Attorney Madeline Singas said in November 2018 that, although she believes the women who accused Schneiderman, she is unable to prosecute him due to “legal impediments, including statutes of limitations.”)

This past weekend, while I stood in line to vote early, I thought about how, in 2016, 47 percent of white women voted for Trump. If they hadn’t helped him get elected, I believe the seismic #MeToo reckoning wouldn’t have begun. The misogyny that he unleashed revealed the wounds America has tried to conceal.

But the reckoning has been accompanied by insidious efforts of the current administration to roll back progress with regard to women’s rights and safety. The Violence Against Women Act (VAWA) has yet to be reauthorized. President Trump and Senator Mitch McConnell have blocked the bill that passed the House in part because of a commonsense measure to close the “boyfriend loophole”— which prevents abusive dating partners from buying or owning a gun.

How can any of us feel truly protected if our government doesn’t seem to care about the treatment of women?

In addition, as the survivors’ advocate Rachna Khare pointed out to me, “The White House quietly changed the definition of domestic violence to only include harms that constitute a felony or misdemeanor crime. This would ignore psychological, emotional, financial, and verbal abuse and control. I’m worried that we’re going backward and that we need bipartisan leadership to merely get us back to where we used to be.”

How can any of us feel truly protected if our government doesn’t seem to care about the treatment of women?

By contrast, Joe Biden has a strong track record of getting things done for survivors of gender-based violence. As a Senator, he wrote the Violence Against Women Act, which included setting up a national hotline and funding shelters and crisis centers. Moreover, VAWA catalyzed awareness about the crisis of violence against women. Between when VAWA was first implemented in 1994 and 2011, serious victimization by an intimate partner declined by 72 percent.

As Vice President, Biden helped establish the first White House Advisor on Violence Against Women. He was also part of an administration that passed the Affordable Care Act (ACA), which directly benefited assault survivors by expanding access to health insurance and the treatment they need to heal. Biden has pledged not only to reauthorize VAWA within his first 100 days in office, but also to give America what it has been desperately lacking: a national coronavirus strategy.

This strategy is critical not just for lives impacted by the virus but lives impacted by the collateral aspects of the pandemic. With the advent of Covid-19 in late 2019/early 2020, domestic violence was in the news more than I had ever witnessed before. The United Nations Population Fund (UNFPA) estimated that there had been a 20 percent increase globally and that “Every three months of lockdown could result in 15 million more cases of domestic abuse than would normally be expected.”

The context of the pandemic— with the loss of life and economic stability —exacerbated the stressors that contribute to domestic abuse. The horror stories of being in lockdown with an abusive partner will likely become more known after the pandemic ends.

While we have to prepare for possible election outcomes, including that Trump might be reelected, it is beyond belief that any woman would vote for Trump. But there are abundant examples of various constituencies prioritizing party loyalty over equity and democracy. If there will be a Biden-Harris administration, we have a better chance of chipping away at the conditioning and behavior that give rise to the devastating statistics of violence against women. For victims and survivors, there is only one choice in this election.

Tanya Selvaratnam is an award-winning filmmaker and the author of the forthcoming Assume Nothing: A Story of Intimate Violence (Harper).