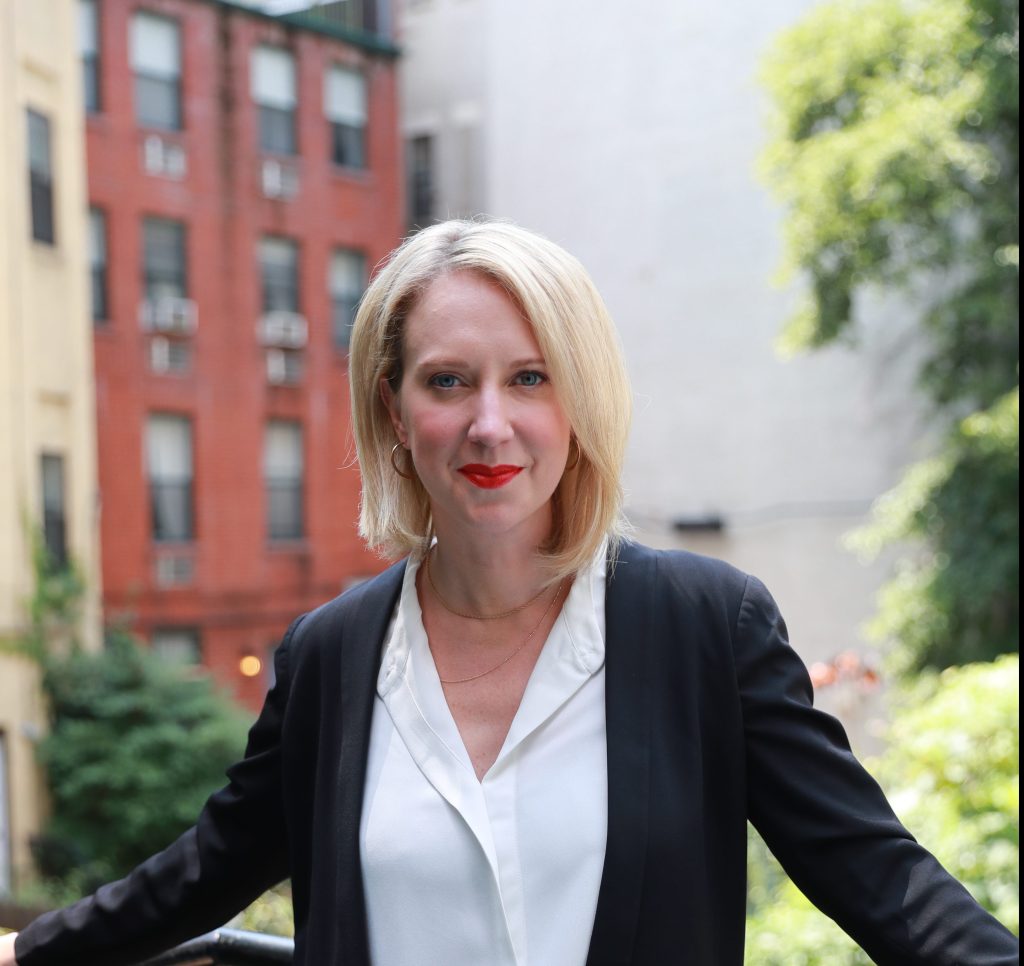 As a young lawyer, I terminated a pregnancy, and I told almost no one. In retrospect, I realize that the secrecy with which I have guarded my decision is the product of a culture of discomfort and shame designed to drive reproductive choice into dangerous shadows. With a woman’s right to choose teetering on the brink, I am compelled to publicly share my private decision in the hope of dismantling some of that shame, and creating a path to protect a right that is slipping away.

Amy Coney Barrett’s nomination to the Supreme Court will likely spell the end of Roe v. Wade, which for nearly 50 years has guaranteed the freedom I exercised. Although seventy percent of the American public supports Roe, there is little congressional democrats can do to stop this unprecedented nomination and its devastating consequences. If Roe is overturned, as it seems it will be, many states will rush to strip women of their fundamental rights and criminalize the most intimate decisions about their bodies. Several states have already started down that road. The sad truth is that, even now, access is far more difficult for women living in poverty. Overturning this long-standing precedent will have a disproportionate impact on these already disadvantaged women.

President Trump is trying to strip away a woman’s right to choose — but prosecutors can do something about it. Local District Attorneys have the ability to protect our communities by using their discretion to refuse to prosecute women and their healthcare providers. Prosecutors must hold the line.

Local District Attorneys have the ability to protect our communities by using their discretion to refuse to prosecute women and their healthcare providers. Prosecutors must hold the line.

The United States is unique in the world in electing local prosecutors who are directly responsible to their communities. These local ministers of justice, in the words of the American Bar Association, must “exercise sound discretion and independent judgment in the performance of the prosecution function.” In other words, they must decide which cases to prosecute. The power to decide not to prosecute conduct that technically constitutes a crime is one of the most profound tools available to a district attorney. All prosecutors regularly exercise this discretion by declining to prosecute particular cases or even entire categories of crime. In New York and elsewhere, for example, adultery has long been and remains a crime, but as a matter of course no one is ever charged with it, because prosecuting such conduct is out of step with community norms.

Faced with the threat of Roe being overturned, prosecutors have the responsibility to honor the Constitution, fifty years of precedent, and the American public by declining to prosecute women and medical professionals whose decisions are protected by Roe. I know from experience how important it is to have the right to make this very personal decision, and I know we must do all we can to protect that right.

That’s why prosecutors from a dozen red and blue states – from New York, to Tennessee, to Texas and Georgia — joined me in calling on district attorneys and candidates for district attorney to pledge not to prosecute women or healthcare providers under existing or future criminal statutes that violate the protections of Roe v. Wade. Although the risk of being called upon to honor such a pledge in a place like Manhattan may seem remote, it is important to stand and be counted, and send a message from state houses to the White House: we will not let President Trump dictate what women can do with their bodies.

I am now the happy parent of two young, healthy children and am grateful that I was able to make a decision about my life and future that enabled me to build a thriving family. The decision to publicly announce a private choice is not an easy one, especially anticipating the disapproval and even cruelty of keyboard warriors who lie in wait. But the stigma associated with choice has been wielded powerfully against women for too long and has been leveraged by the right for political gain. Seeing that my own daughter’s right to build a life predicated on autonomy is at stake, I can’t allow the threat of stigma to keep me silent.

District Attorneys across the country can and must uphold fifty years of the American rule of law and the convictions of the American public. Every woman in America deserves the dignity of choice.