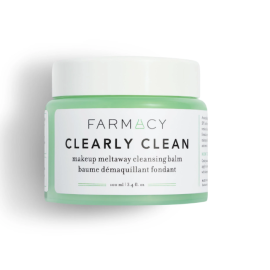 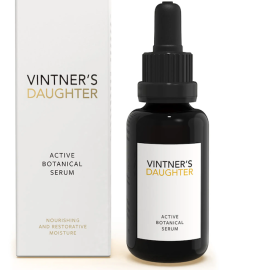 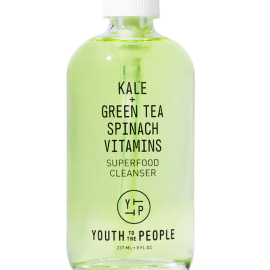 After being admitted over the weekend, Chrissy Teigen updated fans from her hospital bed Monday explaining that she had been experiencing bleeding and complications from her “weak placenta” during her high-risk pregnancy. On Tuesday, Teigen tweeted that she’d had a “really scary morning” — dealing with a larger blood clot and concerns for her fetus’ health.

“Just had a really scary morning,” Teigen tweeted. “huge clot, almost save-worthy. The scramble to hear the heartbeat seemed like hours. I never thought I’d relief sigh so much in my liiiiife. [sic]”

Just had a really scary morning 😩 huge clot, almost save-worthy. The scramble to hear the heartbeat seemed like hours. I never thought I’d relief sigh so much in my liiiiife

Teigen’s transparency about her day-to-day life is just a part of why her fans connect with her so much. Since opening up about her time on bed rest, she’s shared a lot of vulnerable, personal moments — with the one very reasonable request that people keep their speculation, unsolicited advice and diagnoses to themselves.

We don’t know Teigen’s particular health story (and aren’t going to speculate about her specifically — because we aren’t her doctors). But here’s what we know about bleeding during pregnancy and experiencing “huge clots” later on in your pregnancy — and how it can help you (or the pregnant people in your life) feel a little more informed and less scared. (Remember to always, always reach out to your doctors/pregnancy healthcare team if you’re nervous or need to understand what’s happening to your body!)

“Common problems that may cause light bleeding later in pregnancy include inflammation of or growths on the cervix. Heavy bleeding is a more serious sign. Heavy bleeding may be caused by a problem with the placenta,” according to the American College of Gynecologists and Obstetricians (ACOG). “Any amount of bleeding also may signal preterm labor. If you have any bleeding late in pregnancy, contact your ob-gyn right away or go immediately to the hospital.”

ACOG notes that the following placenta issues later in a pregnancy can also be the cause of bleeding:

Experiencing bleeding during pregnancy is extremely scary! First and foremost, if you or someone you know is experiencing any kind of bleeding that feels off while pregnant, you should absolutely get in touch with your OB-GYN and members of your healthcare team.

Pregnant and on bed rest? Here’s our survival kit for staying sane and comfortable when you can’t leave bed: