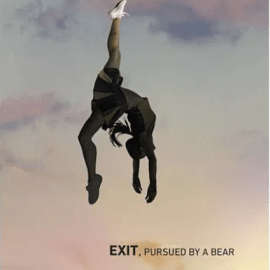 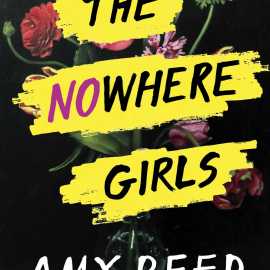 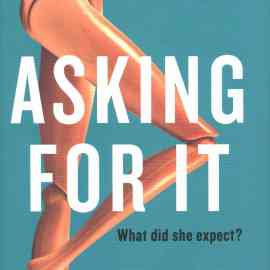 Update September, 17, 2020: Harris was reportedly arrested Thursday morning, according to a release from the Justice Department.

Harris, 21, “contacted the underage boy on a social media application and repeatedly enticed him to produce sexually explicit videos and photographs of himself and send them to Harris, according to a criminal complaint filed in U.S. District Court in Chicago. The minor victim informed Harris during their initial online encounter that he was 13 years old, the complaint states. The complaint charges Harris with one count of producing child pornography.”

The FBI is reportedly investigating Jerry Harris, of Netflix’s Cheer documentary, following sexual misconduct claims that allege the 21-year-old solicited explicit photos and sex from minors, according to reports from USA Today.

The investigation was reportedly opened after two 14-year-old brothers came forward to allege the Netflix star sent sexually explicit requests and made comments both online and at cheerleading competitions — dating back to when they were 13 and and he was 19. These allegations were first reported to police by Varsity, an established brand in the competitive cheerleading space, who reached out to police in Florida and Texas in August 2020.

Per the letter, written by Burton Brillhart, chief legal counsel for the brand: “The alleged conduct involved an individual by the name of Jeremiah (“Jerry”) Harris and occurred on or about May 3, 2019, when Mr. Harris was a member of Cheer Athletics. The alleged abuse occurred at a Varsity Spirit event called The Summit in Orlando, Florida. Jerry Harris attended the event, but was not actively employed by Varsity at the time. While at the event, he allegedly sent text messages to a male cheerleader, a minor who was approximately 13 years old, saying: ‘I found a place for us to do stuff’ and sending a suggestive emoij, and asking ‘would you ever want to [redacted].'”

In the letter, they also attached images of the text messages, allegedly from Harris.

“As a result of the recent allegation, we have barred this person from having any affiliation with Varsity Brands or any of its subsidiaries or affiliates, now and in the future,” Brillhart wrote.

A spokesperson for Harris told Variety in a statement on Tuesday that they  “categorically” dispute the allegations: “We categorically dispute the claims made against Jerry Harris, which are alleged to have occurred when he was a teenager. We are confident that when the investigation is completed the true facts will be revealed.”

The family of the twin boys named in the USA Today report have come forward with additional screenshots and photos of text messages and snapchats sent to them — which included suggestive comments made at a photo of one of the boys stretching his leg over his head, with Harris allegedly writing “do it naked and take a video and show me,” according to the screenshots.

The alleged victims and their mother went on the record with USA Today, sharing that these experiences have led to them struggling with anxiety, loss of sleep and crying at school. As the Rape, Abuse & Incest National Network (RAINN) notes in a resource on sexual trauma and mental health, “many survivors of sexual violence experience depression, PTSD, self-harm, eating disorders, flashbacks, and panic attacks.”

“It was just eating me alive,” one of the boys told USA Today. “It was just making me so gross and uncomfortable. Every time I saw his name or something like that, I was just cringing about it.”