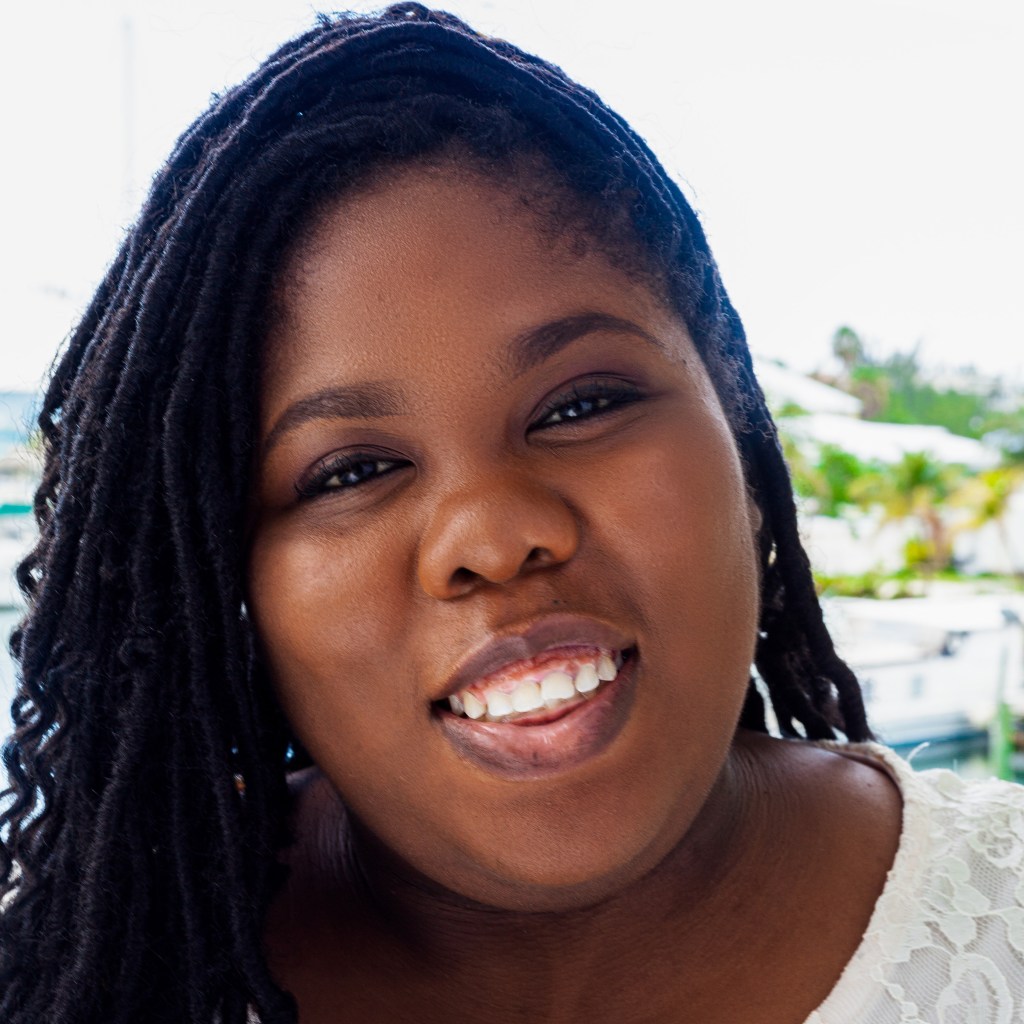 SheKnows is proud to partner with BAND-AID® Brand to celebrate 100 Years of Care. Through this partnership, we are lifting up the stories of the most important caregivers in our lives and thanking them for their invaluable service — providing care on the front lines both inside and outside of the home. To mark the occasion of its 100th anniversary, BAND-AID® Brand is making a $100,000 donation to global humanitarian leader CARE to support frontline heroes and deliver other lifesaving aid around the world. Visit CarePackage.org/band-aidbrand to send a CARE Package® of support to those who need it most.

In March, at the beginning of the pandemic in The Bahamas, my grandmother (or “Grammy”) moved from the family homestead in Nassau to live with my mom and I on the island of Grand Bahama. Suffering from congestive heart failure and dementia (and thus at an increased risk of severe illness from Covid-19), she was not the woman I remembered leaving behind in Nassau as a child when my family moved to Grand Bahama.

My Grammy, Beryl Maria Marshall, exuded all of the qualities that make one a quintessential island matriarch. She was tough, a consequence of her childhood in a colonial time. And she was adaptable, a product of independence in a rapidly changing, post-colonial world. Growing up, I never heard my her tell my mother “I love you.” It’s a thought that probably would never have crossed my mind if I didn’t see the way my mother carefully moisturized her mother’s skin after a bath. As I observed this reverential daily ritual, I felt as though I was intruding on a moment meant only for the two of them.

We had to take extra care in order to ensure that my mother and I didn’t become the biggest threat to my grandmother’s health. With a nationwide lockdown and a mandatory 24-hour curfew as a result of National Emergency Orders, the two of us had to eventually coordinate different delivery services for daily essentials just to avoid crowds of panicked Bahamians in the stores.

Seemingly overnight we were juggling our new roles as primary caregivers to my grandmother as we also worked from home. And since the island of Grand Bahama was still recovering — and still is — from the destruction of Hurricane Dorian less than a year ago, there were more hurdles for us to cross. My grandmother’s bath water needed boiling several times a day as a result of the brackish water coming through the pipes as a result of the Category 5 storm.

At the beginning of the pandemic when my grandmother came to live with us, I didn’t recognize the woman being lifted into the car out of a wheelchair. As the days went on, it was hard to reconcile the woman that lay in a hospital bed with the woman that lived such a vibrant life just months prior.

Grammy had a towering spirit that played such a pivotal role when I would spend the holidays with family in Nassau. Her daily routine included eating breakfast in restaurants that, as a black woman, probably would not have wanted to serve her prior to Bahamian Independence in 1973. Even though she no longer possessed the sharp quips that come along with being a woman in the Caribbean, I didn’t realize just how much she needed to be here with us to teach us a few final lessons.

She left school at the age of 13 to take care of her nieces and nephews. She would go on to have six children of her own, including my mother, while working in the kitchens of a grueling hotel industry during the 1960s and 1970s to provide for them.

It’s clear to me that her love language wasn’t words, but actions. And I can see that mirrored back through the generations in the way my mother cared for her during my grandmother’s final months. I witnessed it when I saw my mother lovingly bathe her and sit with her in prayer during the most vulnerable time in both of their lives.

Her unspoken love is present even in my most cherished memories of her — after a long, hard summer’s day as a kid, she would make my cousins and I mugs of chocolatey Milo drinks. Grammy knew that my favorite color was pink and she would make sure I got the closest thing to a pink mug even with my other cousins reaching for their own.

Together, both my mother and grandmother, in their reversed roles, taught me the appreciation of time. From my mother it was the thoughtful way she would prepare my grandmother’s food and the patience she had for a situation she may have not been fully ready for. Through it all, my mother was patient and took her time. From my grandmother it was way she moved to an island that wasn’t her home — she taught me that time is a precious commodity to savor, but not in a greedy way. She took her time, and then she released it.

As I watched Grammy fade day by day out of this physical world, I saw a proverbial passing of a torch from one family matriarch to another. In her final days, she taught me that love is not simply a word but an action. She taught me that sacrifice is the consequence of that action. She lived a life filled with sacrifices for her children and subsequently her grandchildren, I am here because of her love.

I’m grateful to Grammy for reminding me of the intentional steps one must take to love the people closest to them. I’m certain that as I grow older, I’ll unravel more lessons from my grandmother and from this experience. I hope to care for my mother in the way she intentionally cared for hers. With dignity, patience and, above all, love.

This article was created by SheKnows for BAND-AID® Brand. BAND-AID® is a registered trademark of Johnson & Johnson.

22 hrs ago
by Nikesha Elise Williams