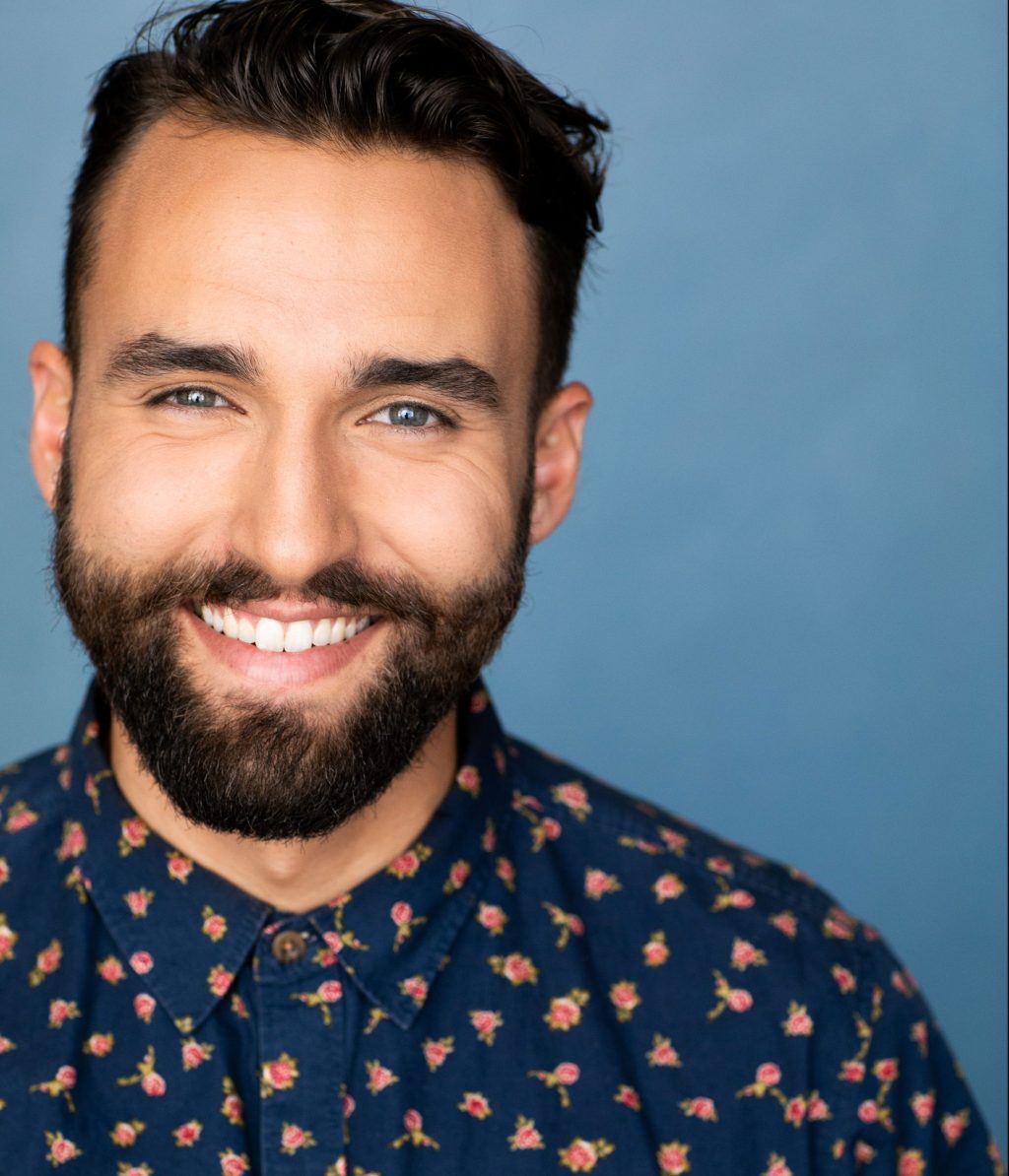 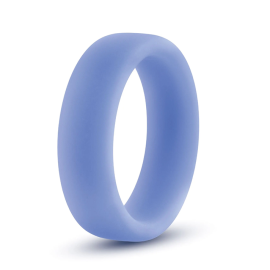 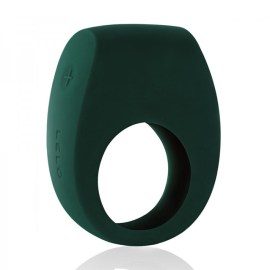 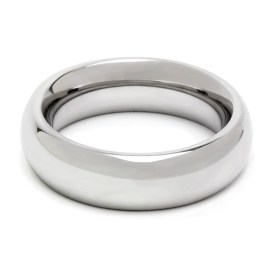 When I was a kid, I didn’t even know circumcised penises existed: My dad was, like me, uncircumcised. And since I wasn’t walking around as a child asking people if I could see their penises, it wasn’t until I was ten years old that I found out penises weren’t all the same. I would’ve never guessed that years later — when I was 21 years old — a doctor would tell me that if I wanted to go back to having a normal sex life, I had to get circumcised.

I remember my friend Gabe saying, “It’s like a turtleneck, a turtleneck for your peenie.” We were in the fourth grade and that was the moment I realized penises could be different. Different shapes and sizes, and some, like my own, came with their own retractable roll of skin. The foreskin (also known as the turtleneck for your peenie) was one reason why my penis (peenie) was different.

Back in middle school, most of my friends were circumcised. In fact, all of my friends were circumcised. The circumcision rate in the United States is somewhere between 76 and 92 percent. Uncircumcised penises were weird, unhygienic, European, or all three. That was it. That was the talk amongst my moderately educated 12 year old peers. Nobody really knew why foreskins were weird, but they were. So I made sure that nobody knew I had a foreskin. I joined in on the mocking and blended into the crowd of circumcised penises. “They’re like turtlenecks! Ew! Gross!” But I didn’t know back then that I wasn’t the only one.

At the time, I felt alone. I thought my weird hippie family and I were the only pro-foreskin family for hundreds and hundreds of miles. I didn’t know that there were probably a lot of other kids, some of my friends even, that were in the same uncircumcised boat as me. And I bet they felt alone, too. All it would’ve taken was for one person to speak up and the rest would follow. But instead, we all had to keep our heads down and live in fear of anyone finding out that we were different.

Eventually, the ongoing fear of my friends finding out was worse than me just admitting to them on my own that I had an uncircumcised penis. So I told them. It was not nearly as big of a deal as I thought it was going to be. They laughed, I was ashamed. We all moved on.

It wasn’t until college that my foreskin became the reason I couldn’t have sex anymore. I was in an on and off relationship with my sophomore year internship advisor during winter break. Nothing more than a fling. When a few of us coworkers would go out for drinks, she and I would sometimes end up sleeping together.

The last time we slept together, something must’ve happened in the middle of us having sex because when I flipped on the lights in the bathroom afterwards, I saw myself in the mirror and I was covered in blood. She must’ve been on her period, I thought to myself. But she wasn’t on her period. After further inspection I discovered that this was my blood. It was coming from a cut at the bottom of the head of my penis. The adrenaline and the booze must’ve masked the pain because I had no idea that anything happened until I saw myself in the mirror. I was terrified.

I was so afraid of this happening again that I didn’t have sex for months. I didn’t tell anyone about what had happened and tried to forget it myself.

At the end of the school year, my mom and I we’re driving back home to Connecticut from Massachusetts and I asked her if she could take the next exit. I had to tell somebody. There were no gas stations around, so we pulled into a big parking lot with a bunch of different restaurants. I got out of the car and was scrambling to find anywhere that sold cigarettes. My mom asked me what the hell was going on. I started to cry and leaned up against the car, hugging my sweater against myself as tightly as I could. I don’t know why, but I felt so fucking ashamed. I felt like there was something wrong with me, something that could never be fixed.

I cried and cried and she waited until I was ready to tell her what this was all about. I told her what had happened and that I didn’t know what to do. She smiled, wrapped her arms around me and told me everything was gonna be okay.

The next day we set up an appointment with a urologist and I finally found out what had actually happened. My frenulum had torn during sex. A frenulum is basically what connects the foreskin to the head of the penis, located on the underside of the penis. It’s the same kind of organ that connects your tongue and your lips to your gums.

The first option the doctor suggested to me was getting circumcised. I told him how old I was and assured him that adults couldn’t get circumcised. He laughed and then he looked at me and said, “I’ve circumcised a newborn baby and a 72 year old man the same morning.” I looked at him and said, “Well, what the fuck are we waiting for?” Three weeks later I was laying in a hospital bed, counting backwards from ten and mentally preparing myself to walk out of that hospital with a brand new penis.

I remember counting down from ten and then, at about seven, instantly waking up to a nurse asking me how I was feeling. I had a halo of stitches wrapped around my penis for about three and a half weeks until they all fell out on their own. Before the stitches fell out, getting an erection was super not fun. And after about two or three months of being fully healed, I finally got used to it.

Looking back on all of this, I don’t why I was so afraid. None of my friends in high school cared that I was uncircumcised. My mother was never going to laugh and call me names after telling her that I had a temporarily dysfunctional penis. With young boys especially, there’s this notion that our penises should be held in such high esteem that as soon as there’s something wrong with them it becomes the end of the world.

Penises can be different shapes and sizes. They can curve in either direction. They can get pimples or ingrown hairs. They can have their own retractable roll of skin for a few minutes, forever, or if you’re me, for 21 years. Everyone’s penis is different. Don’t be afraid to speak up. And remember, the only one who’s really judging you is yourself.

For folks with penises, here’s a few sex toys designed just for you: